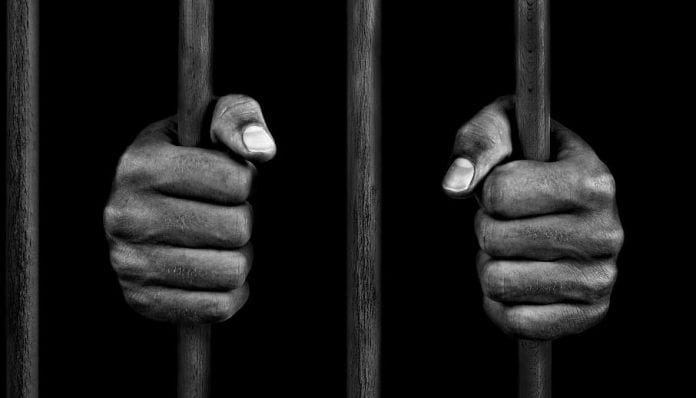 The Inter-American Commission on Human Rights (IACHR) is calling on Caribbean countries to impose a moratorium on executions, as a step towards their gradual abolition.

It is also urging regional countries that are members of the Organisation of American States (OAS) to ratify the Protocol to the American Convention on Human Rights to Abolish the Death Penalty.

The last execution in the region was carried out in St Kitts-Nevis in 2008. No one has been executed in the other countries for more than 20 years and in Dominica, Grenada, St Lucia and Barbados for more than 30 years. Many of the Commonwealth Caribbean countries have at least one prisoner, on death row.

World Day Against the Death Penalty was observed last Saturday and the IACHR said that the Inter-American Human Rights System has played a crucial role to establish international standards concerning the death penalty.

It said it was the first international human rights organization to examine and assess the consequences of the compulsory application of this form of punishment on the enjoyment of human rights.

The IACHR said that the regional instruments for the protection of human rights “do not ban the death penalty per se, but impose specific restrictions and prohibitions concerning its application.

“The American Convention on Human Rights includes dispositions to restrict the application of the death penalty, with the aim of reducing it until it is finally abolished. There is a global trend in the direction of abolishing the death penalty that is evident in recent developments at the level of the United Nations, regional systems for the protection of human rights, and international criminal law.

“The American Convention reduces the scope for application of the death penalty to only the most serious crimes, and it establishes that it should not be extended to crimes to which it does not currently apply and that it should not be re-established in States that have already abolished. According to the Commission, this is evidence of the Convention’s clear goal of protecting the right to life. Moving toward the abolition of the death penalty therefore needs to be a common goal across the Americas.”

The IACHR, which is an autonomous body of the OAS, said that in this context, it stresses the recommendation held in its report, titled “The Death Penalty in the Inter-American Human Rights System: From Restrictions to Abolition”, aimed at ending this form of punishment.

“The Commission also urges the States that have not done so to ratify the Protocol to the American Convention on Human Rights to Abolish the Death Penalty.”