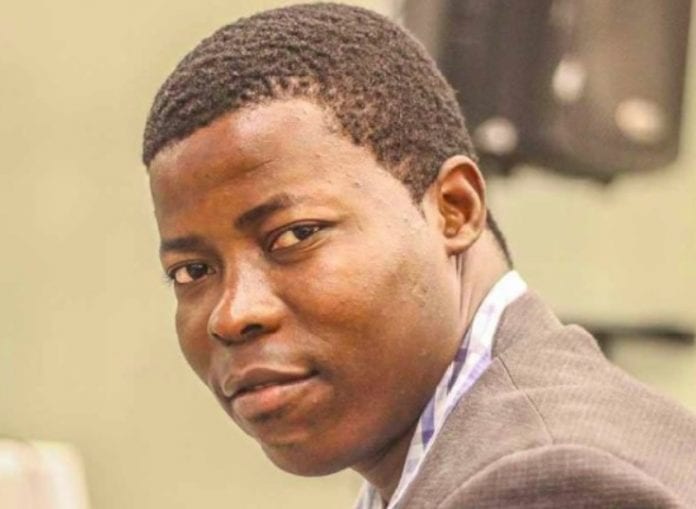 The Office of the Special Rapporteur for Freedom of Expression of the Inter-American Commission on Human Rights (IACHR) has called on Haitian authorities to conduct a “thorough investigation” into the disappearance of photojournalist Vladjimir Legagneur.

Legagneur, who worked for the newspaper Le Matin and online news agency LoopHaiti before becoming a freelancer for local media and non-governmental groups, went missing since March 14 after an assignment to report on living conditions in Grand Ravine, one of the most violent areas in Haiti.

IACHR said that the authorities must undertake the necessary measures to “determine the situation and whereabouts” of the photojournalist and must also carry out an investigation “into the alleged events that led to his disappearance”.

Media reports last week said the police were investigating the mangled remains of a corpse to determine whether or not it is that of the missing journalist who was last seen near a gang-controlled area of the capital.

Last week, the Association of Caribbean MediaWorkers (ACM) called on the Haitian authorities “to deploy all the necessary resources to shed light” on the “worrying” disappearance of the journalist and the National Association of Haitian Media (ANMH) has also expressed concern at the silence of the police and judicial authorities following the disappearance the 30-year-old Legagneur.

The spokesman for the National Police of Haiti (PNH), Frantz Lerebours, said authorities have received no information regarding the journalist’s disappearance.