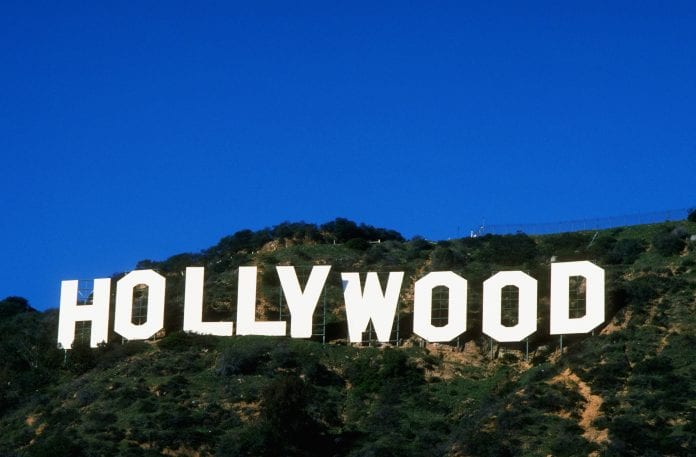 Hollywood and the entire United States are missing out on huge opportunities that not only could improve the entertainment industry, but greatly benefit our nation financially and add thousands of jobs.

Remember what happened to our automotive industry because of foreign imports? Something similar is occurring with America’s film industry. Canada, the United Kingdom and other countries are slowly but surely taking our movie and TV business away. China is rapidly building up a significant film enterprise.

In the U.S., California is no longer No. 1 for filmmaking. Louisiana does more production. California says it will triple its tax-credit dollars to $330 million, but this is too little too late.

Louisiana outshines California by offering a 30 percent production-tax credit plus an additional payroll-tax credit for the filming crew. Every state potentially could do many TV productions and feature films each year if the proper system was in place. I have that system.

Here is how the film tax credit works: If a production company spends $1 million on a film, and the state it is shooting in gives the company a 25 percent incentive, the company will get back $250,000. It appears Louisiana is far ahead of other states with this.

So what is the problem? There are many. For example, Canada offers greater tax incentives from the government on two levels and also from the province where a production is being filmed. Most states have little or no film production activity.

The solution: a National Film Production Force. This bureau would be funded by the U.S. government and independently distribute tax incentives and guidance in areas such as financing, advertising, legal aspects, actors, technical personnel and joint projects with foreign nations.

It would eventually be funded by one-fourth of 1 percent of all U.S. films that made a profit every year. Under this system, each state would set up proper training schools for film acting, including instructor certification.

Current methods used are obsolete and originate from theater acting. Many actors with potential give up after paying hundreds of dollars to teachers who cheat them out of their money.

The Psychophantic System, which I developed based on psychological principles, is the only complete way to become a successful film actor or help one to become a better communicant in life.  Each state would create a film community within itself in the areas of acting, screenwriting, technical personnel and cooperation with unions.

Not only would the federal and state level national film production force give tax credits in pre-production, production, post production and technical personnel, but it would assist filmmakers in finding additional funding or in-kind donations to produce their films.

A team effort would create thousands of jobs, generate new businesses and expand existing ones. Student actors in each state would be trained in the Psychophantic System. Unions would be instructed to cooperate and match or beat the fees other countries impose. Screenwriters, future producers and directors would be educated to expand their creativity instead of covering up their work with four-letter words, nudity and overdone special effects.

They would be taught how to search out new ideas instead of playing off old, tired storylines and let the actors tell the story. Consider the fact that most G, PG, and PG-13 movies do better at the box office than those rated R or MA.

The National Film Production Force, or NFPF, would also restructure the old worn out film commissioner approach. Many commissioners do little or nothing to develop a film community in their state or major city. They primarily rely on movie and TV projects to come to them.

Instead of actors and film crews running from state to state or other countries looking for jobs, they would find work in their own neighborhood.

One of the top money-making industries in the U.S. 20 years ago was the film and TV industry. It continues to shrink every year because of globalization and backward thinking. America should be exporting films for global audiences and stop sending projects to our foreign competitors.

If you are as concerned as I am about the tremendous loss of revenue, new businesses and jobs that a constructive and productive NFPF could bring, then contact your senators and representatives in Washington and tell them you want the National Film Production Force put into action now.

Also, feel free to contact me for more information.

Television and motion pictures are one of our greatest forms of cultural expression in America. They inform, entertain, educate and enlighten. This precious resource is being threatened by manipulation, lack of common sense and foresight. Let us work together and end this dangerous trend.