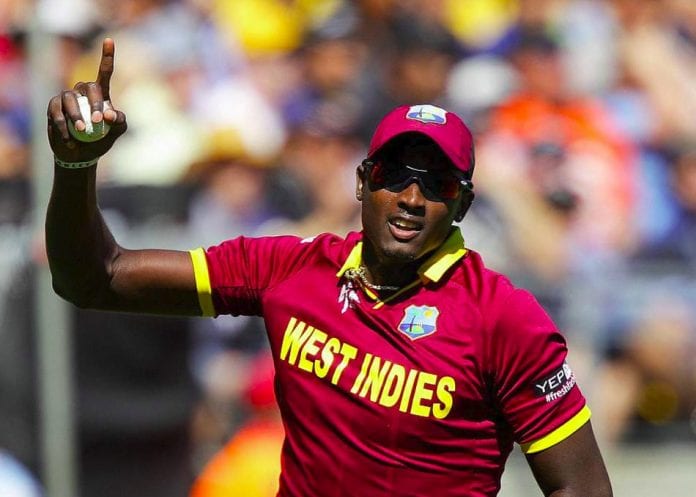 Amidst the gloom of the 2-0 series whitewash to India, there was a ray of sunshine for West Indies captain Jason Holder whose outstanding efforts in the second Test saw him leap into the top 10 of the ICC Test bowling rankings on Monday.

The 26-year-old seamer now lies at a career-best ninth, up four places following his superb haul of five for 56, which limited India to 367 all out in their first innings at Hyderabad on Sunday.

The performance extended a purple patch of form for the giant Barbadian that has seen him capture 33 wickets at an outstanding average of 11.87 this year.

Holder also gained three spots in the batting rankings to move to 53rd, on the heels of his first innings 52 which helped West Indies get up to 311 batting first at the Rajiv Gandhi International Stadium.

His upward movement in both departments has seen him assume third spot in the all-rounders list, overtaking South African star Vernon Philander.

There was also good news for Roston Chase whose 106 in the first innings in Hyderabad helped him jump 10 spots to 31st in the batting rankings. The hundred was the fourth of the right-hander’s career and second against India.

Shai Hope up, Kraigg Brathwaite down

In the bowling, speedster Shannon Gabriel has dropped one place to be tied 12th with England’s Stuart Broad, and he and Holder are the only two Windies players in the top 20.

Seamer Kemar Roach, who missed out on both Tests against India, lies 21st while leg-spinner Devendra Bishoo is 34th, after going wicket-less in Hyderabad to end the series with four scalps.