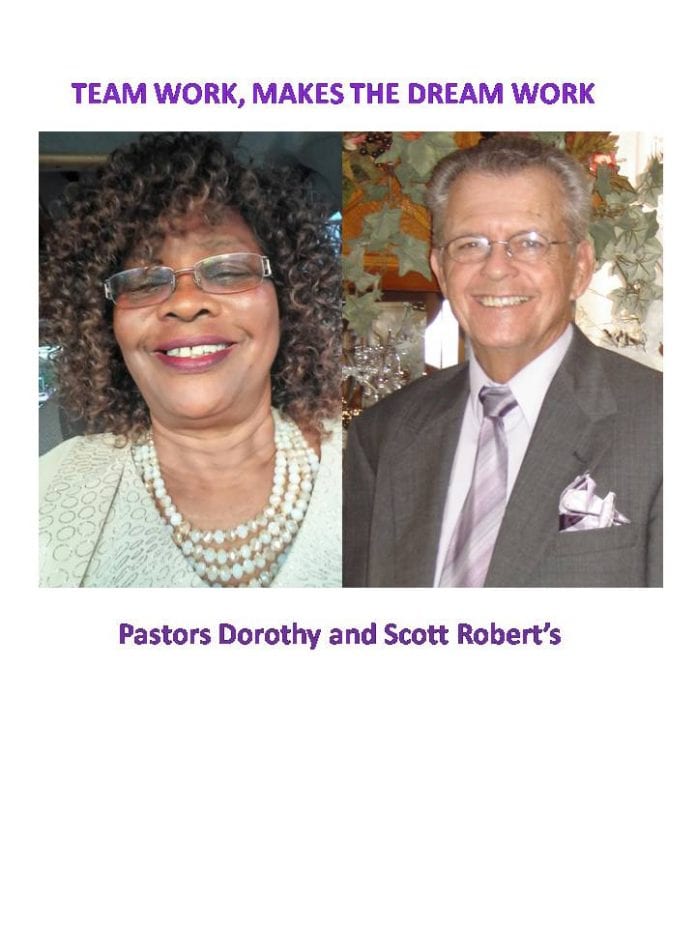 For nearly two decades, Pastor Dorothy Roberts and her husband Scott have reached out to forgotten souls in South Florida. Through their Harvest Reapers Outreach Support Ministry in Hollywood, they have fed and counselled thousands of people, many of whom had given up on life.

On Mother’s Day (May 12), the Roberts will expand their goodwill program with the Single Parent Ministry, a day-long event aimed at empowering struggling single parents. Throughout the session, experts will educate them on procedures like securing Medicaid and Medicare, as well as how to sign up for public assistance like food stamps.

Pastor Roberts, who is from Mandeville in central Jamaica, is hoping for a major turnout, but would not be surprised if that does not materialize.

“There’s a lot of pride involved. A lot of them (single parents) don’t want to be seen in a certain crowd,” she said.

Roberts and her husband, who is from Illinois, will be assisted at Single Parent Ministry by two prominent Caribbean Americans  who live and work in South Florida – Dr. Rosemarie Lewis, a Jamaican psychiatrist, and Yolet Apostle, a Haitian official with the Department of Children and Family.

Though it takes place on Mother’s Day, Single Parent Ministry is open to fathers or ‘Mr. Mom’ as they are affectionately known. Pastor Roberts said no matter their gender, the single parent reacts similarly to perceived handouts.

“That’s not something we look at. They have to realize that things happen in life,” she stated.

Scott and Dorothy Roberts have been making things happen in South Florida through ‘Harvest Reapers’ for years. Their non-denominational church operates a daily counseling and feeding program from their location at 46th Avenue in Hollywood. According to Pastor Roberts, “We help the hungry, the homeless, the indigent…People who can’t help themselves.”

Their needy ‘clientele’ transcends demographics. Most of the beneficiaries are from Fort Lauderdale and Miami-Dade County, “a vast mix”, is how Pastor Roberts describes them. Saturdays see the biggest rush for items such as food, toiletries and tinned products, most of which are sourced from Feeding South Florida, a food bank that services Palm Beach, Broward, Miami-Dade and Monroe Counties.

Dorothy Roberts is confident the inaugural Single Parent Ministry will be successful and just as gratifying and enduring as her outreach initiative.

“These kids got to know that there’s someone there for them. The most satisfying thing about our feeding program is knowing that nobody goes to bed hungry. They know where to call,” she said.