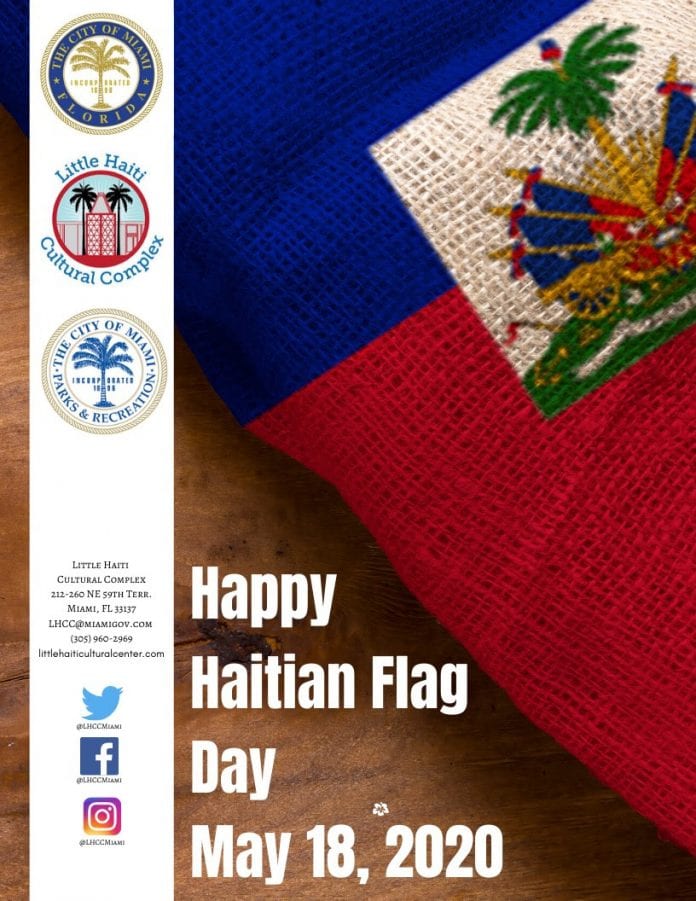 Although the celebrations have been cancelled due to COVID-19, Haitians around the world are still observing Haitian Flag Day- May 18.

The origins of the holiday began during the Haitian Revolution when leader Toussaint Louverture was captured in 1803. After Jean Jacques Dessalines and other leaders decided to continue the fight and march on what is now Port-au-Prince, they wanted to carry a flag that would represent their troops. On May 18, 1803, they pieced together a design for the official flag. Since then, May 18 has been known as Haitian Flag Day.

The design of the new flag began with the French flag made up of blue, white, and red bands. The white band was removed to indicate that the French no longer controlled the colony. A woman named Catherine Flon sewed the new flag together, using vertical bands of blue and red cloth. Blue represented blacks and mixed-race people, and red symbolized their blood.