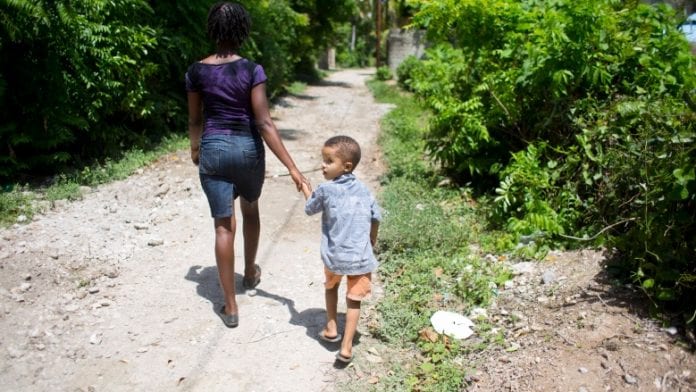 Members of the UN peacekeeping force that were in Haiti following the 2010 earthquake fathered and abandoned numerous children and their mothers.

Lawyers for 11 women have filed the first legal action against both the UN and individual peacekeeping soldiers in paternity and child support claims. The lawsuit has been brought by human rights group Bureau Des Avocats Internationaux, (BAI) and the Institute forJustice and Democracy in Haiti, (IJDH).

One mother claims she was raped while another was aged 17 when she gave birth, which amounts to statutory rape under Haitian law.

Lawyers allege that the women were sexually exploited in some form by the soldiers, and should therefore receive support. The alleged fathers are scattered around the globe, having returned to their homes In Uruguay, Sri Lanka, Nigeria and Argentina, making it difficult to proceed with claims.

Farhan Haq, deputy spokesperson for the UN secretary general, told the Guardian, that the organization would liaise with the countries the alleged fathers come from, and request that paternity and support claims be addressed. But he stressed that responsibility rests with “individuals who have been established to have fathered children.”