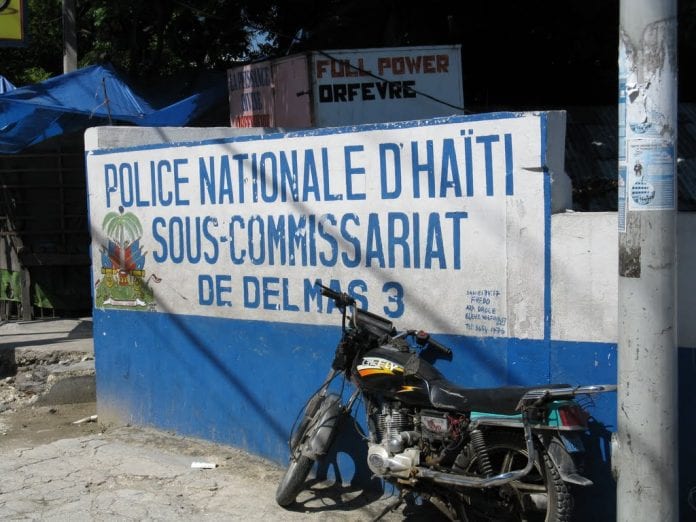 At least one person, a woman, was killed after people in the Border Commune of Beladère attacked a police station demanding the release of a man who was arrested last Friday. Beladère is one of the four main land crossings to the Dominican Republic.

Media reports said the woman, who is reported to have been suffering from hypertension, died at her home as officials from the Departmental Unit of Maintenance of the Order (UDMO) fired teargas and  bullets to restore order.

But the residents, who had initially retreated to safe areas, returned erecting barricades of burning tires and threw stones at the police station destroying several vehicles.

The incident late Friday caused major traffic delays and vehicles from the Dominican Republic had to wait several hours until the situation returned to normal for access to the city of Belladère as those coming from Port-au-Prince.