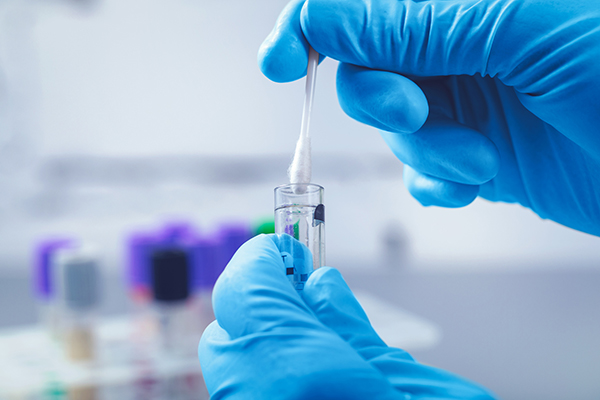 Haiti and Suriname recorded deaths from the coronavirus (COVID-19), while at least three other Caribbean Community (CARICOM) countries recorded significant increases of the virus.

In Haiti, the Ministry of Public Health said that five new deaths were recorded in the West, Center Departments as well as in Nippes over the last 24 hours, bringing the total to 192.

It said that 38 new cases of the virus were also recorded, with the total number of infected persons reaching 7,781.

The Ministry of Public Health said there were 2, 466 active cases while 20,567 cases are being investigated since the first case was detected on March 19.

Suriname also recorded its 40th death from the virus as well as 108 positive cases over the past 24 hours, according to health authorities in the country.

They said the capital, Paramaribo dominated with 46 positive cases. According to the authorities, Suriname now has 2,761 cases including 891 active cases.

“There are 120 people in hospitals, 12 in intensive care units, 759 (positive) in isolation and 575 (not positive) in quarantine. In the past 24 hours, 41 civilians have been declared cured of the corona virus. The total therefore climbed to 1,830,” the authorities said in a statement.

The Suriname Communications Service announced on Thursday afternoon that the presidential couple Chandrika and Melissa Santokhi-Seenacherry as well as Foreign Affairs Minister Albert Ramdin have both tested negative following the scare as a result of their two day-visit to Guyana.

“During the two-day visit to Guyana, the trio had come into close contact with a Guyanese minister who has become infected with Covid-19,” the statement said.

Guyana officials confirmed that Foreign Affairs and International Development Minister, Hugh Todd, has tested positive for the coronavirus, after being in contact with a known positive case. They did not say when the meeting took place, but Todd was among government officials who met with the Suriname delegation during their visit to Georgetown last weekend for the inauguration of President Dr. Irfaan Ali.

On Thursday, Guyana’s Minister of Health, Dr. Frank Anthony, said he was concerned at the COVID-19 situation in Regions 7 and 9.

In the past few weeks, there has been a gradual increase in the number of positive coronavirus cases, with spikes emanating from Regions 7, 8 and 9 and Anthony said that given Guyana’s neighbouring country, Brazil, has about 50,000 cases daily, the cases in Lethem have spiked due to persons still traversing the closed borders.

“There are people who are crossing the border back and forth, and we suspect that several persons who have travelled to Brazil and have since returned may be the ones responsible for bringing across the infection,” Anthony noted, urging Guyanese to follow all health protocols.

According to the Health Minister, testing in Region 9 has increased, and the positive cases will be transferred from quarantine to isolation.

“We are exceeding the capacity of persons in the quarantine facility. However, the Civil Defence Commission has installed a number of units to provide temporary accommodations to properly isolate and quarantine those infected,” Anthony explained.

He said that one of the doctors who was stationed in Region 9, contracted the virus; therefore, the entire medical team has been quarantined as a precaution.

A similar situation has occurred in Bartica, Region 7, where a number of medical personnel contracted the virus while working with COVID-19 patients. Minister Anthony conveyed that a new medical team is scheduled to travel to Bartica on Saturday.

In the Bahamas, where both Prime Minister Dr. Hubert Minnis and his deputy, Finance Minister k. Peter Turnquest, have entered into voluntary self-quarantine, the authorities said there were 53 additional confirmed cases, bringing the total to 1,089.

In Trinidad and Tobago, the number of positive cases has increased to 404 after 35 cases were recorded from samples taken from August 6 to the present.

The Ministry of Health in its daily bulletin said that “this figure is not representative of the positive cases over the last 24 hours,” adding that of the 35 cases, 13 are contacts of recently positive COVID-19 cases, while 22 are pending epidemiological investigations.

It said that there are also 257 active cases.