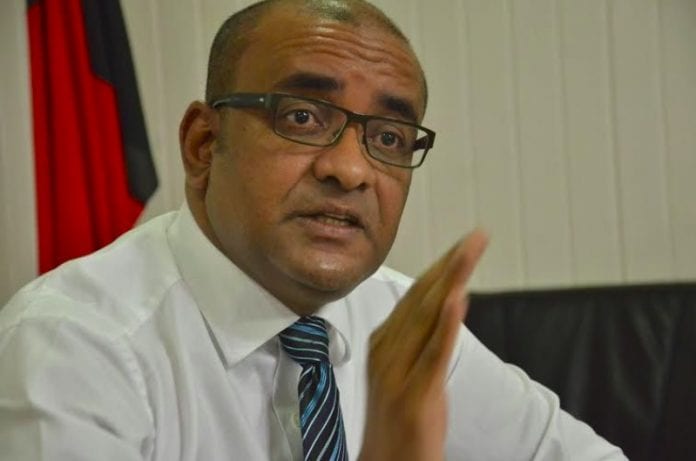 Guyana’s opposition Leader Bharrat Jagdeo has warned of “consequences” that could seriously “disrupt the kind of peace that we have now” if the 2020 general and regional elections are rigged resulting in the incumbent A Partnership for National Unity (APNU) administration of President David Granger being re-elected to office.

“There will be consequences if they think that they can rig the elections and have the kind of peace that we have now, they’re wrong; very, very wrong. I hope they are not thinking that in their calculation,” Jagdeo told a news conference.

“I am making it clear about that and it is not coded language,” said Jagdeo, a former head of state, adding “the nature of the struggle changes.

He told reporters “when you have a legitimate government, a government you accepted as legal there are acceptable forms of struggle. You know you can protest peacefully, you can go to the parliament, you use the rules.

“But if they don’t live by the rules, they come to power without observing the rules then the other side should not be bound by any rules because it is a freedom struggle. It changes from struggle within a democracy, an established democracy to one of fighting for freedom…”

The statement by Jagdeo comes as the main opposition People’s Progressive Party (PPP) gears up to challenge the ruling of Acting Chief Justice Roxanne George-Wiltshire, who earlier this month dismissed an application that had called on the High Court to declare that the appointment of retired Justice James Patterson to chair the Guyana Elections Commission (GECOM) violated the constitution and is “accordingly unlawful, illegal, unconstitutional, null, void and of no effect.”