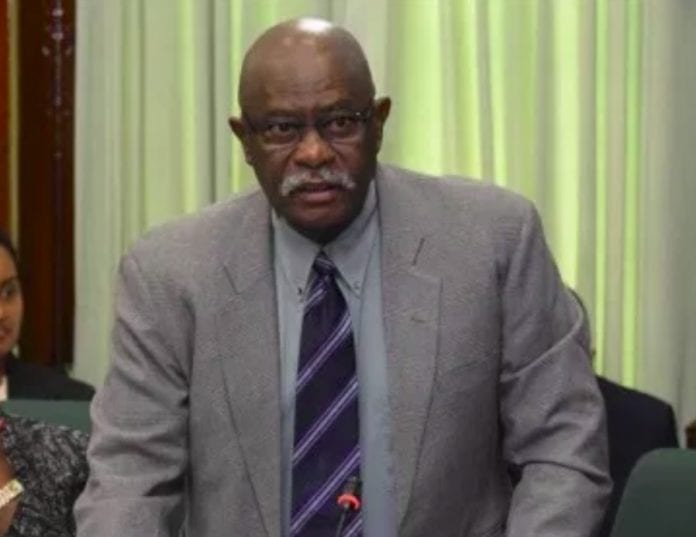 The government of Guyana is moving towards addressing the influx of Venezuelans who have been arriving here via the hinterland borders.

Yesterday, representatives from the Ministries of Public Health, Social Protection, Communities, Citizenship, the Guyana Police Force (GPF) and Civil Defense Commission (CDC) who constitute a newly formed board, met for the first time. The objective is to prepare a coordinated effort to give structure to the government’s response to the situation.

Leading the meetings will be Minister of Citizenship, Winston Felix.

He said following this first engagement, several actions will be taken. “I can say for sure that during the course of this week we will be reinforcing the immigration department in Region One to deal with the irregular arrival of Venezuelans into Guyana.”

The minister added that the board is expecting an initial statistical report on the exact number of persons seeking refuge at Guyana’s border.  He said small villages like White Water have recorded the arrival of approximately 150 persons.

A definite number on the recorded influx of Venezuelans is expected to be provided at the next meeting which is scheduled for July 23.

Meanwhile, the government is working to facilitate the influx of Venezuelans. Recently, supplies including medicine, food supplies and camping equipment were sent to villages near the border shared with Venezuela.