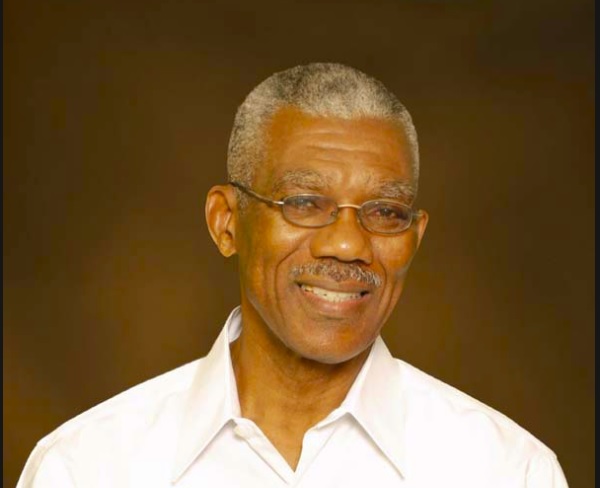 Guyana President David Granger says his administration will be strengthening its friendship with Russia through pursuit of common interests.

The President, speaking at a recent reception in commemoration of Russia Day 2018, said Guyana and Russia share common concerns regarding the threats of terrorism and other transnational crimes, noting that the common abhorrence of the negative effects of these threats forms a basis for continued cooperation within the global multilateral system.

“Guyana and Russia have enjoyed cordial relations and collaborated in the fields of culture, education, economics, security and science. Guyana reiterates its appreciation for Russian support for debt relief and disaster relief. We are pleased with the recent conclusion of a Treaty to guide our basic relations and with the signature of agreements relating to visa waivers…The Patrice Lumumba University was established in the era of de-colonization and numerous Guyanese have enjoyed scholarships there and, later, at the People’s Friendship University of Russia,” Granger said.

Enjoyed formal/informal relations for over 50-years

Guyana and Russia have enjoyed formal and informal relations for over 50 years. The Guyanese Head of State also took the opportunity to wish Russia success in the hosting of the International Federation of Association Football (FIFA) World Cup 2018, which commences next week. “The streaming of the matches from Russia will be followed eagerly around the world and by Guyanese football fans,” he said.

“One People, One Nation, One Destiny”

Meanwhile, newly-accredited Russian Ambassador, Alexander Kurmaz said that like Guyana, Russia too is home to different ethnicities and cultures and said that they too work towards a motto of ‘One People, One Nation, One Destiny’. “We are working very hard with the members of the Guyanese Government in order to establish a durable agenda for boosting the inter-ministerial and inter-governmental context to come back, first of all, to the practice of regular visits between the two countries,” he said.

Russia Day is the national holiday of the Russian Federation. It is celebrated annually and commemorates the adoption of the Declaration of State Sovereignty of the Russian Soviet Federative Socialist Republic (RSFSR) on June 12, 1990.