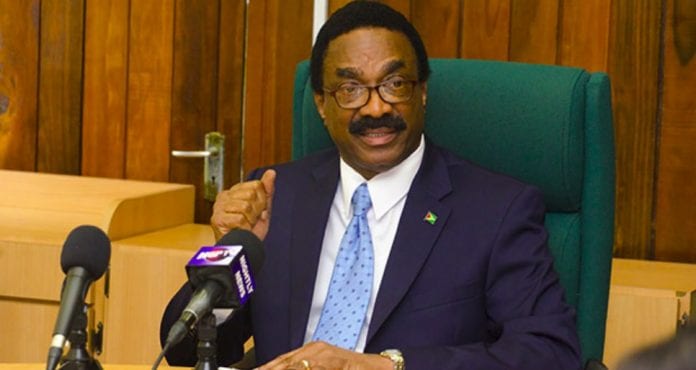 The Guyana government is much closer to establishing a law school after a study into legal education in the Caribbean has recommended such institutions be established in Antigua and Barbuda, Jamaica and Guyana.

The study was undertaken by the US-based Impact Justice, which describes itself as “an innovation and research center”. The study was funded by the Canadian government.

In January 2017, a Memorandum of Understanding (MOU) was signed with the University of the Caribbean (UCC) and Law College of the Americas (LCA) for the establishment of the JOF Haynes Law School in Guyana.

A government statement said then that the establishment of the school is expected to significantly reduce the cost to Guyanese nationals wanting to pursue their law studies while attracting other students from across the Caribbean.

On Tuesday, Attorney General and Minister of Legal Affairs, Basil Williams S.C, said Guyana is now ready to establish its own legal institution.

“We really need a law school in Guyana and against the backdrop that the tuition fees have increased this year at  (the Trinidad and Tobago based) Hugh Wooding and is now well over TT$97,000, which amounts to some three million Guyana dollars. You still have to live and exist in Trinidad.”

Williams said Guyana is in need of lawyers more than ever before, given the country’s development thrust.

The statement said that the government is hoping to complete its definitive shareholder’s agreement and business plan by the end of this month.

Williams has already indicated that that plans have been put in place to establish the institution, with a building plan and design already proposed by key stakeholders.