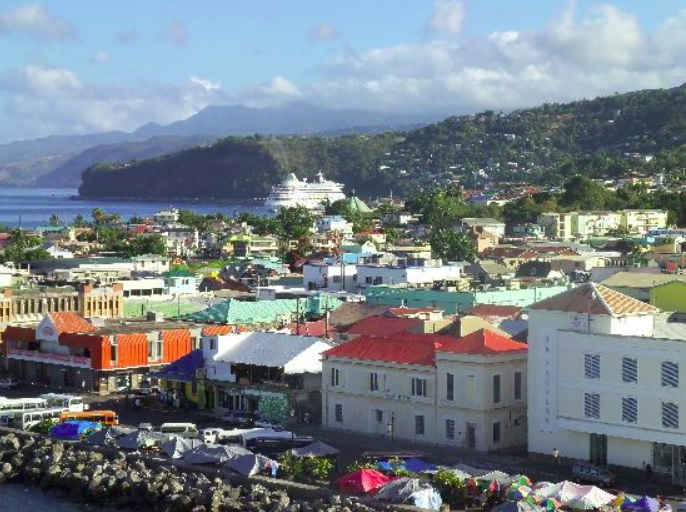 The International Monetary Fund (IMF) on Monday said the Grenada economy grew by 4.5 per cent last year, driven by strong activity in the construction, tourism, and education sectors.

In a statement, the Washington-based financial institution said weather-related weaknesses in agriculture have, however, been a headwind. It said unemployment, while falling, remains high at 23.6 per cent in 2017, while inflation is low, falling below one per cent supported by the peg to the US dollar.

Grenada’s fiscal situation improved further in 2017, with the government over performing the targets of the Fiscal Responsibility Law (FRL).

According to the IMF, the primary surplus increased to 5.75 per cent of GDP supported by buoyant tax revenues due to the strong economy, improved tax administration, and better compliance. Recurrent spending was contained, while targeted social spending was, appropriately, increased.

However, a shortfall in grant financing and bottlenecks in project execution combined to keep capital outlays well below budgeted levels. Public debt fell to 71 per cent of GDP at end-2017 reflecting the strong fiscal position, the completion of the final phase of bond restructuring, and the lowering of interest costs from restructuring some of the expensive domestic debt.

The IMF said progress has also been made in addressing external and domestic arrears, but negotiations with three bilateral creditors aimed at fully regularizing arrears have yet to be concluded.

It said a recently-announced natural gas discovery could represent a positive impetus if it proves to be commercially viable.

On the other hand, pressures on correspondent banking relationships could affect financial intermediation, and natural disasters are an ever-present risk for Grenada.

“An adverse court judgment in the GRENLEC power company case could potentially have fiscal implications as could the realization of fiscal risks from the Petrocaribe arrangement.

“The potential implementation of new initiatives on health care and pensions, the forthcoming cycle of public wage negotiations, and the availability of financing could all pose downside risks to the fiscal outlook if not properly managed.”

Better access to financing for firms could drive growth and jobs...