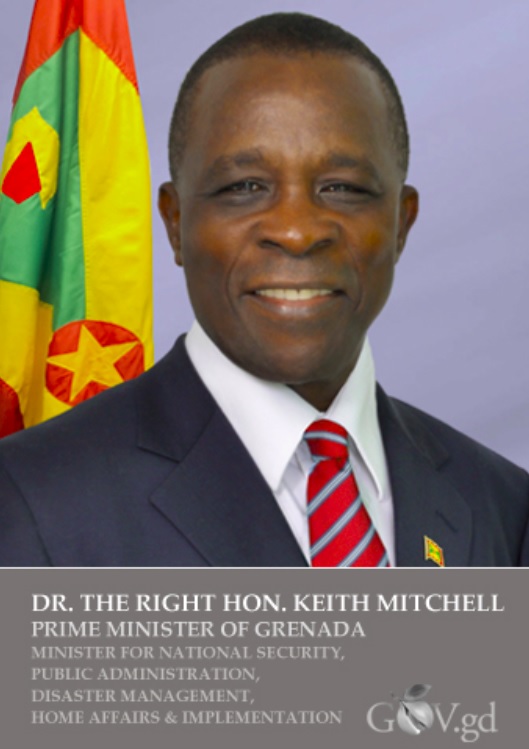 CASTRIES, St. Lucia, CMC – Grenada’s Prime Minister Dr. Keith Mitchell has called on Caribbean countries to make sincere efforts to encourage easier intra-regional travel and do away with the heavy taxes that discourage free movement of the region’s population.

“We have to have more transport, sea and air transport. But if we have it and it is too costly, we still don’t have it,” Mitchell told the 40th annual convention of the ruling United Workers Party (UWP) in Vieux-Fort, south of here over the last weekend.

“We are not talking about dropping all of it, we are talking dropping (it) sufficiently to make the ticket easier for people to travel,” Mitchell said, supporting the idea by prime Minister Allen Chastanet for a regional civil aviation authority.

Mitchell’s request comes less than a week after Caribbean Community (CARICOM) leaders met in Trinidad and Tobago to examine ways of improving the CARICOM Single Market and Economy (CSME) that allows for the free movement of goods, skills, labor and skills across the majority of the 15-member grouping.

The regional leaders have since agreed on a timetable to ensure that certain measures are put in place to facilitate the deepening of the regional integration movement through the CSME.

Mitchell told the UWP convention that there was a need to make “the Caribbean great again” even as he urged the region to build synergies and improve relations with global partners to enhance economic prosperity.

The Grenada Prime Minister also called for greater unity in improving security across the region.

Editorial: Vote to Suppress the Suppressors