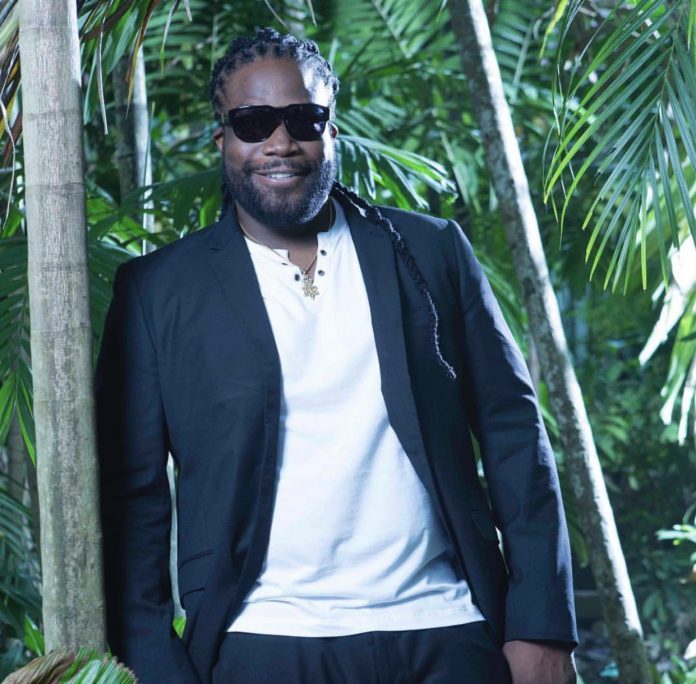 Reggae superstar Gramps Morgan’s penchant for positivity has manifested itself through the lyrics of his newest project; an album aptly titled, ‘Positive Vibrations’. The musical masterpiece of fifteen tracks, thirteen of which were co-written by Gramps, is an ideal listen for a time like the present.

From the feel-good vibrations of “Float Ya Boat”, done with friend Shaggy, to the breezy beat of “Islander”, the GRAMMY-winning entertainer has aced his mission.

“The inspiration behind creating this album was simply what I was going through, as well as the entire world. We’ve all been given time to make ourselves better or just enjoy the simple things like family,” he told CNW.

“For me, I’ve always wanted to become a better songwriter, and when I met Johnny Reid, I was given a chance and the time. I was then invited to his studio, and that’s when the chemistry all started.”

Production of the record also comes courtesy of Johnny Reid, a respected country music star. His stellar songwriting expertise, coupled with Gramp’s disciplined work ethic, has resulted in a must-listen, and inclusive sounding record. Music lovers of all ages and varying cultures will experience a euphoric essence.

“My biggest hope for this album is that it will continue to inspire people to stay positive and to reach out to people that you normally wouldn’t on a daily basis. I pray it will help people to dedicate the songs in helping to spread a good message.”

Gramps Morgan currently lives in Nashville with his family. This is his third solo album released, the previous was nine years earlier. The album also features his legendary father, Denroy Morgan, his eldest son Jemere Morgan, reggae-dancehall entertainer Lybran ‘The Rum Boss’, and long-time friend India Arie, who is a four-time GRAMMY-award winning, multi-platinum R&B star. The friends frequently tour and collaborate together. 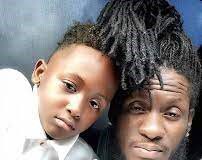