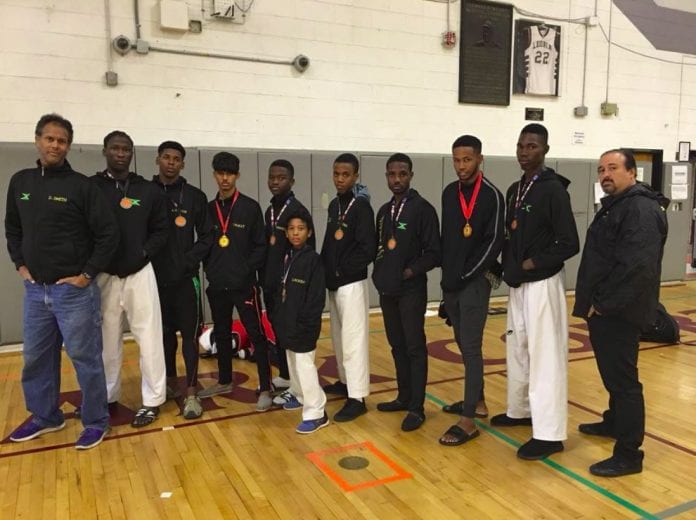 Coach and manager, Jason McKay, dubbed the team the “Futures,” after the fighters stormed their way through the two tournaments with impressive performances.

Fighting a difficult match, Lindsey defeated Nico Williams on the first day’s final but then had an easy victory on the second day at the WTF New Jersey Championship.

Lawrence, however, achieved a hard-fought victory over Raul Revera, while Webb showed off his skills in a crowd-pleasing performance to defeat Armani Bernard in the final.