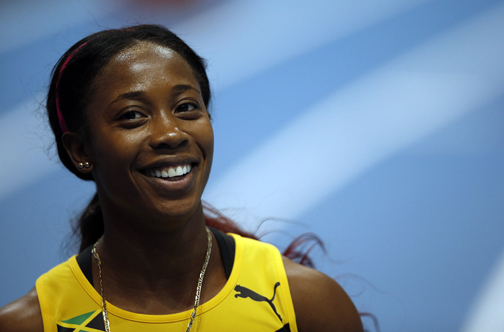 World 100-metre champion, Shelly-Ann Fraser-Pryce has decided to take a short break from the athletics world to head to Namibia, to help athletes in the country, get to where she is.

“Two years ago, we started a programme with Namibian athletes who came to Jamaica as part of an exchange programme.

“So I had always said to them that one day I would come and visit where they are from. You can really get them to try anything in Jamaica, and I really want to go and see where they are from and take in their culture,” said Fraser-Pryce.

The World Champion will not just be doing a culture exchange though, as she believes there are differences between the countries in terms of training methods and facilities.

Bringing some of the ideas that are commonplace in Jamaica, Fraser-Pryce believes can go a far way towards getting Namibia on to the world stage.