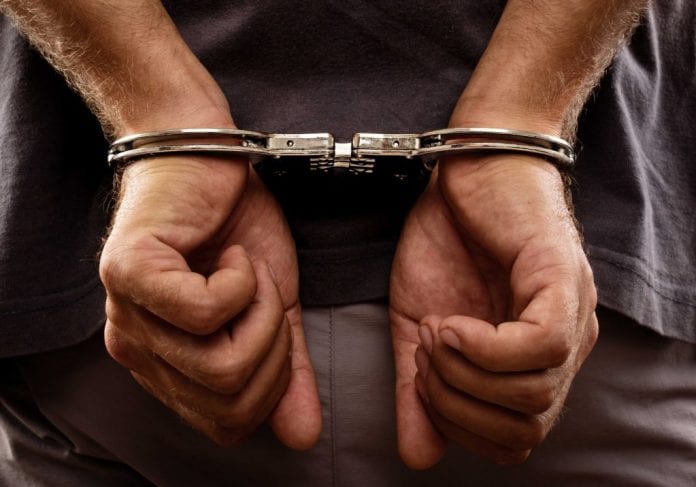 Plans by the government of Guadeloupe to deport approximately 30 Haitian nationals have been denounced by several Franco-Haitian associations on the island.

The organisations, including Tet Kolé and Lakay concept, have denounced what they have said is the “incomprehensible group” and added that these are “parents of” French children, who have been living in Guadeloupe for several years.

In a statement on Friday, the organisations said the authorities in Guadeloupe are not willing to reverse the decision.

“It justifies this operation to return Haitian nationals to their country of origin, as part of the fight against irregular immigration.”

According to government officials, the operation will is taking place under the control of “the administrative judge and the judge of freedoms and detention.”

The officials added that the “operation is being carried out with the agreement of the Haitian authorities.”