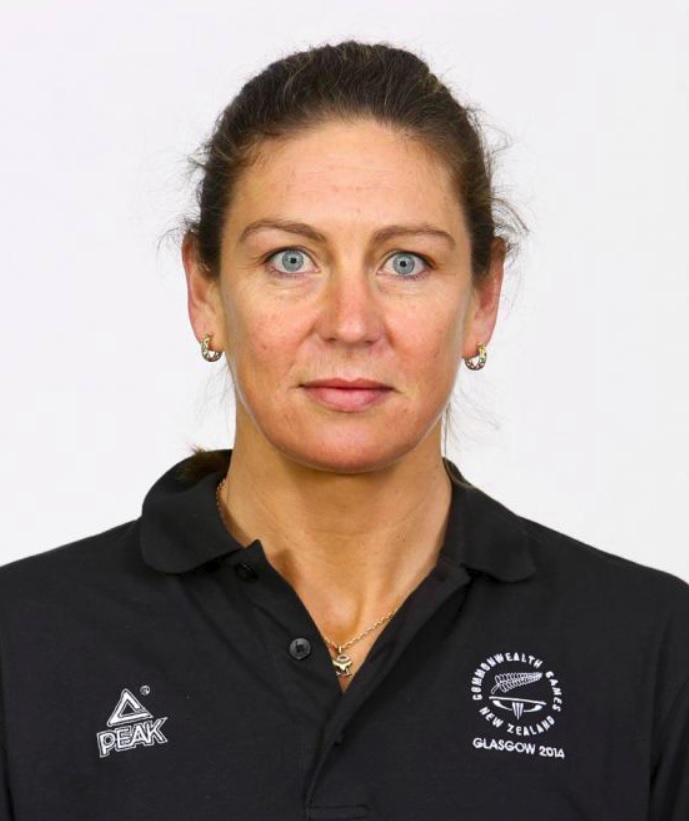 Former South African netball captain Irene van Dyk is of the view that Jamaica’s Sunshine Girls are good enough to win next year’s World Championships, slated to be held in Liverpool, England.

Van Dyk told the Jamaica Gleaner there was very little separating the sport’s top four countries; Australia, England, New Zealand and Jamaica, and it all boiled down to who performed on the day.

She said the fact that several Jamaicans were plying their trade in some of the top leagues across the world meant that they were constantly improving their game.

“If you look at Australia, England, New Zealand, and Jamaica, there is literally nothing between them.

“I think that the fact that so many Jamaicans players are playing in the English league, in the Australian and in the New Zealand league, it has upped the tempo and the competitiveness as well,” Van Dyk said.

Jamaica is nearly to be in top two

“I would say the Sunshine Girls are nearly in the top two, because this year at the Commonwealth Games, England beat Australia and Jamaica beat the Silver Ferns (New Zealand). It is who plays the better game on the day that will win, and so there is not a lot of difference between the top four countries.”

Van Dyk, who is currently on the island as part of Netball Jamaica’s 60th anniversary celebrations, where she is also conducting a number of courses with local coaches, said the country’s netballers were extremely talented.

“They are incredibly talented, they are athletic, fast and strong, and if you have people to feed (the ball into) shooters Romelda Aiken and Jhaniele Fowler-Reid, then you can’t go wrong.

“They are so strong under the goalpost, you really just have to feed the ball properly,” Van Dyk said.