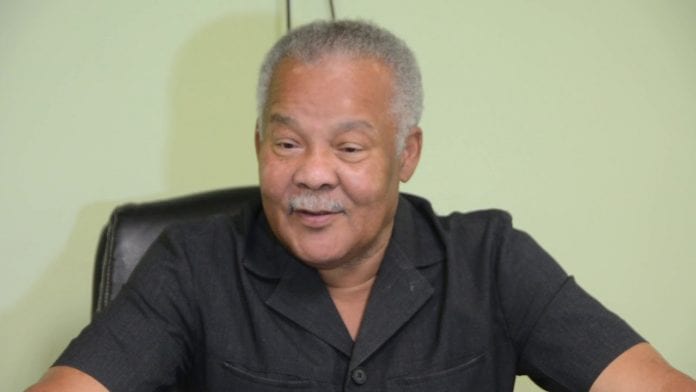 BRIDGETOWN, Barbados – Former prime minister Owen Seymour Arthur died during the early hours of Monday, a brief government statement has confirmed. He was 70.

It said the Arthur, the longest-serving head of government, died at 12.26 am (local time).

Arthur, an economist, had been hospitalised earlier this month at the Queen Elizabeth Hospital after suffering heart related complications.

“The government of Barbados extends sincerest condolences to his wife, Julie, his daughters Leah and Sabrna and his extended family,” the statement said, adding that Colin Jordan, the Minister of Labour and Social Partnership Relations “will be the coordinating minister for the funeral arrangements”.

In the 2008 general election, his party was defeated by the Democratic Labour Party .Arthur stepped down as party leader, but remained the Member of Parliament for the constituency of Saint Peter. He subsequently returned to lead the BLP in 2010, but he was replaced as party leader after the BLP lost the 2013 general election.

Arthur is survived by his wife, Julie and daughters Sabrina and Leah.