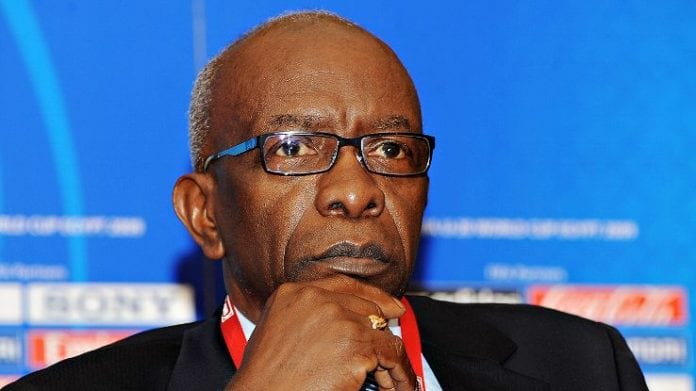 The embattled former vice president of the International Football Federation (FIFA), Austin Jack Warner has been hospitalised on Friday after he had tested positive for the coronavirus (COVID-19) in Trinidad.

Warner, 77, a former senior government minister, who had failed to win a seat in the August 10 general election, had in a statement posted on his Facebook page, confirmed that he had tested positive for the virus.

“Mr Warner has tested positive for COVID-19 and is, in fact, being treated. He wishes to advise all, that he is alive and in good spirits, as always,” the statement said.

Warner, who is facing extradition to the United States on fraud charges related to his tenure as a senior global official, is the second former government minister here to test positive for COVID. His former colleague, Dr. Tim Gopeesingh was recently released from a state health institution.

Meanwhile, the Ministry of Health in its latest bulletin on Thursday night reported that an elderly male with co-morbidities had died bringing the number of COVID-19 related deaths to 29.

It said there had been 43 additional people testing positive based on samples taken from August 28 to September 2. The new figure, 1, 984, is not representative of the positive cases over the last 24 hours. The total number of active cases now stands at 1,255.

The ministry said 1,090 patients are in home isolation and being monitored by the County Medical Officer of Health offices.