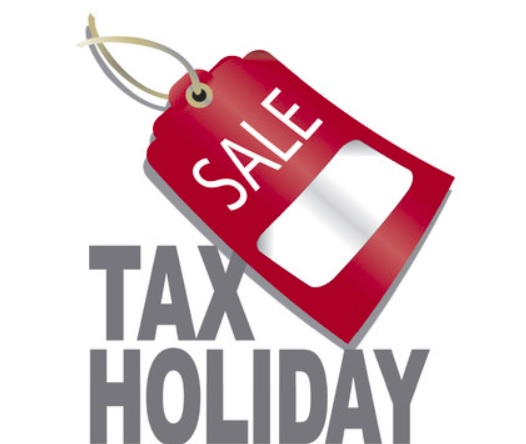 Florida shoppers are being provided a sales-tax holiday from June 1 to June 7 to enable them to stock on supplies for the pending hurricane season which also begins on June 1 through to November 30, 2018.

Last year the similar tax-holiday was only for three days. However, bearing in mind the negative impact Hurricane Irma had on vast areas of the state last year, the tax break has been extended to a week.

Retailers are expecting a massive rush of shoppers this year. Jan Cruz, a manager at a Walmart store in West Kendal, said “We are gearing for crowds of shoppers starting on Friday. I know people learned the lesion of being without supplies like batteries, flashlights and tin food stuff during last year storm. I am sure they are not going to make the sae mistake, and will turn out in drves to take advantage of the tax break.”

The cost to the state in lost revenue is expected to be a significant $4.6million, while local governments are expected to lose $1.2 million.

Bradley Channing, a sales manager at a Home Depot also located in West Kendall, said, “This tax break will be very good for shopper. The forecast is for another active hurricane season this year. Last week when the there was haven’t rains because of a tropical system passing near South Florida, we noticed a spike in sales. That’s a sign that people will take advantage of the tax break.”

The National Oceanic and Atmospheric Administration (NOAA) have forecasted 10 to 16 named storms for the 2018hurricane season, of which five to nine are expected to reach hurricane status.

The items which will not bear the normal sales-tax from June 1- 7, includes: