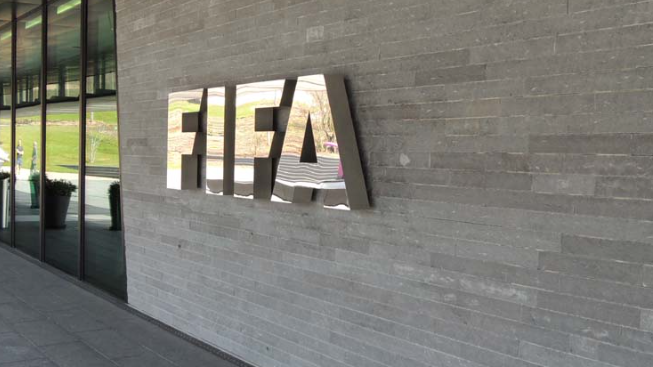 Candidates to presentations to CONCACAF officials

The five FIFA presidential candidates have arrived in Miami to meet with voters from the CONCACAF region, as they seek support in the race for the top position in soccer’s governing body.

Though CONCACAF has been plagued with corruption charges, the federation’s 35 votes from the Caribbean, North and Central America make them a valuable contingent in the campaign.

UEFA official Gianni Infantino and Asian chief Sheikh Salman bin Ebrahim al-Khalifa were both expected to be among the FIFA Presidential contenders giving presentations to members from CONCACAF, which governs football in North America, Central America and the Caribbean.

Infantino, a key ally of banned former presidential hopeful Michel Platini, and Sheikh Salman, the influential head of the Asian Football Confederation are battling for the right to replace ousted former FIFA chief Sepp Blatter at elections later this month.

All five candidates were expected to make presentations to CONCACAF officials at a hotel in Miami from Thursday to Friday.