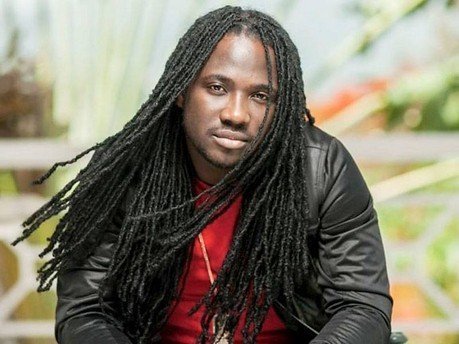 The finalists for the 2021 Jamaica Festival Song Competition have been named and include dancehall-reggae artistes Stacious and I-Octane and legendary reggae and soca band, Fab 5.

The selection panel, led by Chief Judge Donovan Germain, has selected 12 finalists, instead of the customary 10, for the professional competition which is celebrating its 55th anniversary this year.

The Minister of Culture, Gender, Entertainment and Sport, the Honourable Olivia Grange, said “the 12 finalists represent a wide cross-section of genres that will appeal to a wide audience. We want the winning song to be on the lips of every man, woman and child this Independence and beyond.”

Minister Grange said she was “very pleased that so many outstanding performers, writers and producers have entered the Jamaica Festival Song Competition this year; and that three women were among the finalists.” She said the growing interest in the competition was the result of “a deliberate and strategic initiative to revitalise the annual Jamaica Festival”.

The chairman of the Jamaica Festival Song committee of the Jamaica Cultural Development Commission, Orville Hill, said “this group of finalists represents a great mix of emerging and experienced talent that will be on display for the Jamaican people.”

The top 12 songs in this year’s competition will be available for purchase and streaming on 30 digital platforms across the world.

The winning song will receive a prize of three million dollars to be shared among the producer, the writer and the singer. Other prizes will be announced.

Again, the public will be asked to select the winning song through telephone voting. Each finalist has been assigned a voting line on the Digicel network, however, Flow customers will be able to vote as well. Voting will begin on July 5.

In the absence of island-wide road shows, the Ministry of Culture, Gender, Entertainment and Sport has engaged national radio and television stations as well as social media to bring the finalists and their entries to the public. TVJ will broadcast two virtual shows with the finalists on July 15 and 22.

The Jamaica Festival Song Competition is sponsored by the CHASE Fund, Digicel and the Jamaica Biscuit Company.