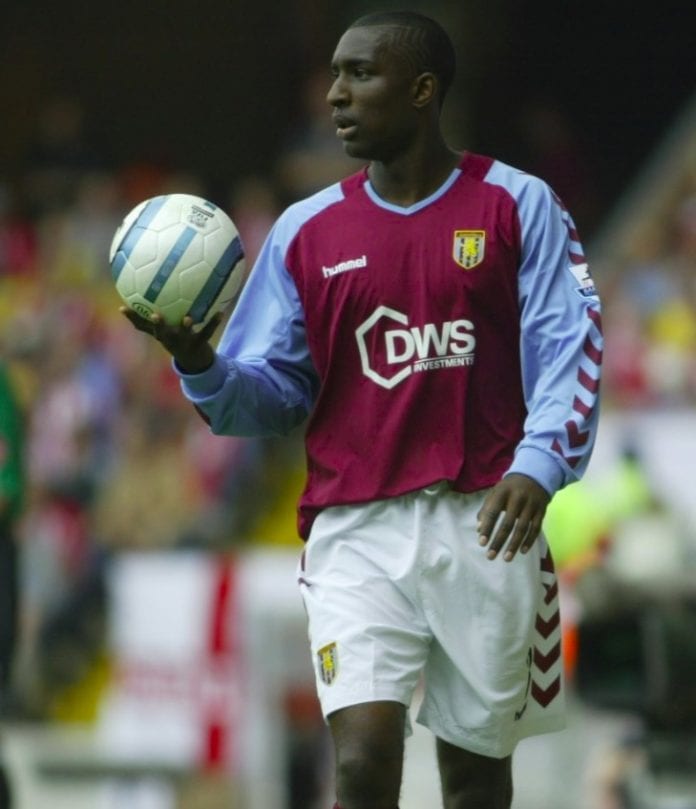 Former Trinidad and Tobago international Jlloyd Samuel died Tuesday in a tragic car crash in the north of England.

It’s reported that the 37-year-old former Aston Villa and Bolton defender was returning home from taking his children to school when he was involved in the head-on collision with a van.

“Sadly the driver of the car, Jlloyd Samuel, 37, from Lymm, died at the scene,” a police statement said.

“His next of kin have been informed and are currently being supported by specially trained officers.

“The driver of the van, a 54-year-old man, sustained serious injuries and has been taken to hospital for treatment.”

Samuel, who was born in San Fernando in southwest Trinidad, played twice for the country during the 2010 World Cup qualifiers.

He made his debut against Honduras in September, 2009 under former head coach Russell Latapy and followed up with his second match against the United States at home four days later.

“It is devastating news. We are indeed shocked and very saddened upon getting the news this morning,” said Latapy.

“Jlloyd was an ambitious, very personable young man who was an asset to the teams he played with. We take this opportunity to extend sincerest condolences to his family at this time.”

“It is really unfortunate to hear of the passing of Mr Samuel. He represented Trinidad and Tobago on two occasions and on both occasions with distinction,” John-Williams said.

“He was just 37 and it is difficult to find words about this situation. We wish his family God speed and hope that they have strength in this difficult time of his passing.”