Ending of DST on November 5 frustrating for some 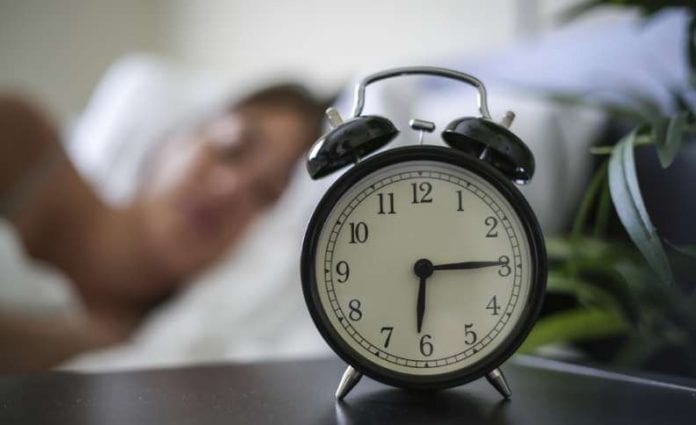 Ending of DST on November 5 frustrating for some

Twice a year some Americans become frustrated in changing the time to adjust to or from Daylight Savings Time (DST). Every year, in recent years, Americans are required to turn their time devices one hour forward on at midnight on the second Saturday in March to advance from Eastern Standard Time (EST) to DST and gain another hour of daylight. Then eight months later, on midnight on the first Saturday in November they are requested to turn their time devices back one hour losing one hour of daylight as they revert to EST.

The frustration in advancing time devices forward then backward is primarily based on the adjustments people have to make in their personal lives. When people advance to DST in March they lose a hour sleep. The mornings are darker, and some people, including students, have to leave home in darkness, although most people welcome the longer hour of evening daylight.

Then when they revert to EST in November, although people gain another hour of sleep, and the time to leave for school and work, especially in Florida, covered in more daylight, some people are not fond of the earlier darkness in the evenings.

Several studies on DST show that most people take a few weeks to adjust to the change in time in March, but grow to like the longer daylight in the evenings, and become very frustrated as they readjust to the darker evenings starting in November.

“We find that it takes a while for people’s mentality to adjust to the time changes, and the adjustment period is a time when motorists are more vulnerable to make mistakes that sometime results in accidents,” said Miami psychiatrist Dr. Ben Malone.

Miramar resident Vilma Anderson says she would rather EST remains unchanged all year.  As a mother with young children she says she prefers earlier daylight hours, as “I hate to send them off to school in dark mornings during DST.” She says she also hates “running around” her house changing the time on clocks, and equipment like the microwave and stove when the time changes.

On the other hand, her neighbor Danny Phipps says he much prefers DST. “I love the longer evenings. I can come home and work in my flower and vegetable gardens. I can’t do this in the darker EST evenings.” Phipps says he doesn’t bother changing clocks when DST arrives or ends. “I keep my clocks on EST all the time, and when the time changes “simply think one hour ahead.”