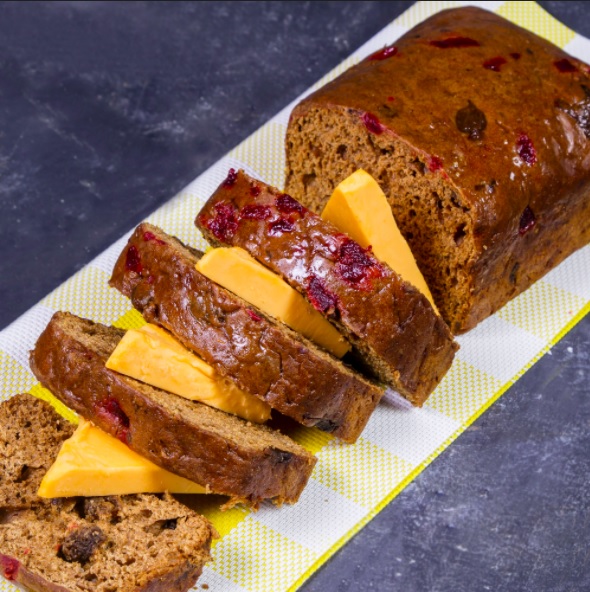 Growing up in a strict Christian family in Jamaica, I recall the commemoration of Easter beginning as early as Ash Wednesday, the first of the 40-days of Lent.

Although a holiday, in our home and for most Jamaicans in the 50s, it was a holy-day, where we would fast from sunrise to sunset; allowed to only drink sugar and water, attend church and read the Bible.

During Lent, one was required to sacrifice something. In our household, a certain sacrifice was meet with no meat being cooked during Lent. But there was fish – plenty of fresh fish.

It wasn’t a happy occasion for me, as I hated the smell of fresh fish. But I was subject to a diet of cod or salted fish – salt-fish and ackee, salt-fish fritters, salt-fish balls, salt-fish and cabbage; stewed salt-fish. You think I would hate salt-fish today, but as the Mighty Sparrow so famously sang: “Salt-fish, nothing like salt-fish.”

Come Palm Sunday, the start of Holy Week, we would attend Palm Sunday service, where members of the church marched from the church-yard to the sanctuary, bearing palm fronds and singing “Hosanna, in the Highest.”

During the service, we would be given small crosses made from palm fronds, which were kept as keepsakes. It was not unusual. To have a draw or cupboard filled with these palm crosses for decades.

In the old days in Jamaica, Good Friday was also “Everything Stop Day.” Trains didn’t run, and secular music stopped playing on the radio – except for the most classical of music. Between the hours of noon and 3 P.M., it was as if the world stood still. We were not allowed to do anything.  If we did not attend the three hour service, (torture for me at 12 years-old), we had to stay in our rooms in silence as we commemorated Christ’s suffering on the cross.

This tradition remained in my home even up to age 21. I remember with amusement, although it wasn’t so amusing then, going with friends to play dominoes during the 12- 3 p.m. period one Good Friday at the next-door neighbor.  Well, nobody really plays domino in silence and somehow, my step-father heard the sounds of dominoes being slapped on the table and voices shouting: “Double Six.” He came over to the neighbor and loudly chastised the group for being “disrespectful and ungodly” on Good Friday.

Another fond and unforgettable memory is the amount of bun and cheese consumed over the Easter weekend, especially on Good Friday.

Of course, no cooking was done that day. So bun and cheese was eaten for breakfast, lunch, dinner and supper. I seriously believe a main reason why Jamaicans have a propensity for

Good Friday also had some weird traditions. While back then we knew nothing about chocolate Easter eggs, there was nonetheless a traditional Easter Egg. You see, on Good Friday, people, including my grandmother, would break an egg and pour the egg-white into a glass of pure water. At 3 p.m., they would collect the glass and observe the shape the egg-white formed.

Remarkably, the egg-white often took the shape of rings, ships, coffins, etc. A ring meant a pending wedding; a ship, a pending trip; and coffin, a pending funeral. This may sound like real nonsense, but back then, and even to this day, some people firmly believe in the shapes depicted by the egg-white.

On Easter Sunday, when everybody went to church, it was a day of fashion.  Adults and children dressed in their Easter best. Women were very proud to show off their Easter hats, (or bonnets), and shoes. Most churches commenced the day with a 5:00 AM service, where I fondly remember the opening hymn: “

Then come Easter Monday and return to the secular life. The holiday was famous for day parties, dances and fairs, with Merry-go-Round, Ferris Wheel and games of chance.

Then back to school or work the next day.

Looking back, Easter in Jamaica was an enjoyable religious experience. And though times have changed, there’s no place to spend Easter like Jamaica and the rest of the Caribbean!