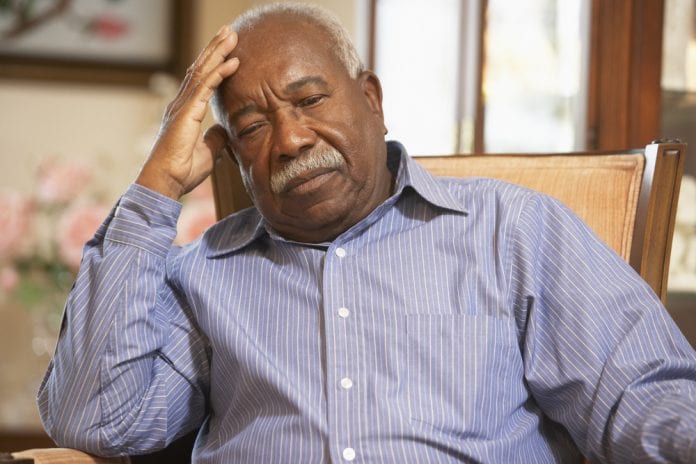 “For the past several years one of greatest pains for South Florida homeowners has been the cost and benefits of property insurance,” according to former State Farm agent and insurance broker Matthew Lawrence.

This pain will soon be worsened. Last week the Florida Office of Insurance Regulations approved a rate increase averaging 6.4 percent for state owned Citizens Property Insurance, the largest property insurer in the state. The increase is expected to take effective February, 2017.

Lawrence said Citizens is like a monopoly in Florida. Since the early 2000s when a rash of hurricanes created widespread property damages and significant increase in claims on then private property insurers like State Farm and All State, these companies, and very affordable rates, left the market. Citizens filled the void. “Overwhelmed with policy holders, Citizens transferred homeowner policies to new insurers on the market. But these insurers pretty much follow Citizens lead, so the increase announced by Citizens could be reflected in the rates of these companies.”

“Purchasing a home is the prime objective of a high percentage of Caribbean-American families in South Florida, but many are shocked with the high rate of property insurance they are required to pay along with their mortgage and property taxes, and the gap in the co-relation between property insurance premiums and the related benefits.”

To obtain property insurance coverage through Citizens and other local insurance companies, most homeowners are required to, for example, have roofs, doors, and windows built to “hurricane-proof’” specifications.   “Homeowners meeting these specifications may qualify for lower rates, but several home owners struggle to meet the cost of these specs,” Lawrence said.

The average annual cost of property insurance for a three-bedroom dwelling house in South Florida is $1,991. This is the highest rate annually followed only by rates of $1,722 and $1,625 in Louisiana and Texas respectively.

Local property owners are also peeved with the high deductible associated with property insurance. Lawrence pointed out “Deductibles increased from an average of $500 a decade ago to some $2,000 currently. Homeowners needing a lower deductible, will pay higher premiums. The impact of these high deductibles hasn’t been felt in recent years since there has been no major storm damage since 2005.”

Local homeowners like Jeremy Rollins, a Citizens customer cannot understand why rates are being increased when the region hasn’t experienced storms for several years.

However, Citizens, which have been trying to get a rate increase for some time, justified the increase claiming it has been getting increased claims from homeowners that are not storm related.

Although the average rate increase is 6.4 percent, Lawrence said homeowners living near the coast in Miami-Dade, Broward and Palm Beach counties could see an increase of some 8.2 percent if they only purchased wind damage insurance, and not comprehensive property insurance. “The risk increases the closer properties are to the coast,” he said.

In a statement Citizens said that homeowners living further inland may actually realize deductions in their rates.