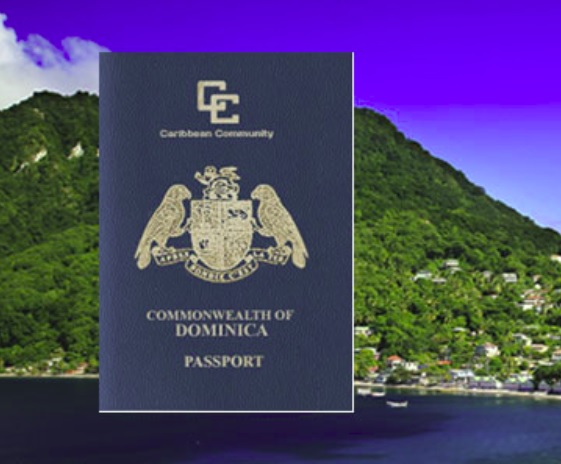 Dominica has become the latest Caribbean Community (CARICOM) country to announce the lifting of visa restrictions on nationals from Haiti, three months after CARICOM leaders agreed to the measure.

Despite being part of the 15-member CARICOM grouping, Haitian nationals in the past have had to obtain a visa to enter several of the CARICOM countries.

Last month, Barbados said Haitians would no longer require visas to enter the island and would be entitled to an automatic stay of six months upon their arrival in any CARICOM Member State.”

Bridgetown noted that in accordance with the Revised Treaty of Chaguaramas and the Caribbean Community Law, CARICOM nationals travelling to other member states must possess sufficient financial resources to adequately maintain themselves without becoming a charge on public funds.

Justice, Immigration and National Security Minister, Rayburn Blackmoore, said that Haitians have made a meaningful contribution to the socio-economic development of Dominica and  that  “the vision of CARICOM depends heavily on our integrated and unified Caribbean and that vision cannot be realized by the imposition of barriers to travel among member states.

“The Heads of Governments in 2007 decided that all CARICOM nationals should be allowed automatic entry in a push to enhance the sense of belonging and community, entry would be denied if citizens were deemed undesirable, a security threat and if they were likely to cause a burden on the public purse.”

Blackmoore said Haitians living in Dominica have successfully integrated themselves into the Dominican society.

“Many Haitian citizens have obtained citizenship of the Commonwealth of Dominica and have integrated and become a vital part of the agricultural, the construction industry, the private security and the sewing industry,” he stated. “That can be seen as proof of their ability to assimilate into the Dominican culture, maintain homes and families and a decent standard of living.