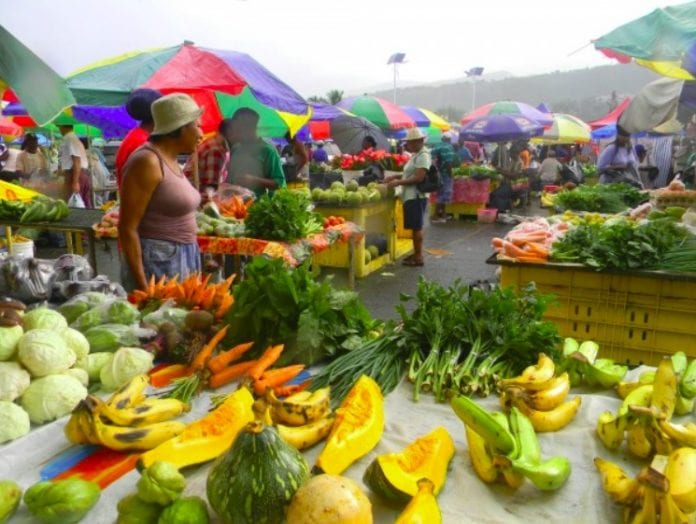 The World Bank is providing the government of Dominica with funding of US$25 million to rehabilitate the agricultural sector following the devastation caused by Hurricane Maria in September last year.

Plus $40 million for housing

Prime Minister Roosevelt Skerrit said Dominica will also benefit from a US$40 million allocation for housing under a multi-million dollar package “and the World Bank has agreed with us to fast track or to advance those funds.”

Skerrit said he is hoping the Ministry of Agriculture would hold public consultations very soon regarding the various components of the US$25 million allocated for the agricultural sector..

“The funding is very extensive and if properly implemented…it could benefit agriculture dramatically in Dominica, because you are talking about the resuscitation and revitalization of the agricultural centers, where you will be propagating plants, providing tangible support to farmers.

“You will be providing direct support to farmers on the farms. We are looking at the possibility of a credit scheme. So, there are a number of components to the agricultural initiative,” he said, adding “we are bringing in a new structure in agriculture to help focus on these components.”

Skerrit said that the funds would also be used for infrastructure with US$1.8 million also being used for social intervention “to help households with some direct cash support and we would be targeting the most vulnerable communities and most vulnerable homes in Dominica.”

He said the World Bank is assisting Dominica “in putting the framework together for that and we are hoping very soon that it will be in place and advanced to the benefit of the most vulnerable communities and households in our country.”