On this day in history, September 23, 1863, Mary Church Terrell, an educator, political activist, and first president of the National Association of Colored Women, was born in Memphis, Tennessee. An 1884 graduate of Oberlin College External which was the first college in America to admit women and one the first to admit students of all races, Terrell was one of the first American women of African descent to graduate from college. She earned her master’s degree from Oberlin in 1888.

Terrell began her career as a teacher becoming active in the National American Woman Suffrage Association where she became a spokesperson for the particular concerns of African-American women. A passionate advocate of education, Terrell sold her speeches during this period in order to raise money for a kindergarten class. In 1895, she was the first African-American woman to serve on the Washington, D.C., school board, serving until 1905 and again from 1906 to 1911.

Black women’s groups were excluded from national women’s organizations during the late nineteenth century. It was the planning of the 1893 World’s Fair, which they were excluded from aiding in the planning, that spurred Terrell and other black women leaders to form the National Association of Colored Women (NACW) in 1896. Also known as the National Association of Colored Women’s Clubs, it was created to serve as an umbrella organization for black women’s groups throughout the country. Under Terrell’s leadership, the NACW worked to achieve social and educational reform and to end discrimination based on gender and race. In 1940, Terrell wrote her autobiography, A Colored Woman in a White World, a work that used her own more than seventy years of life as an example of the difficulties that blacks faced in a predominantly white society. 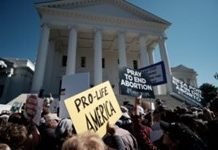 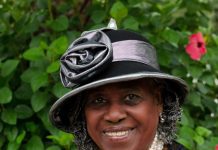 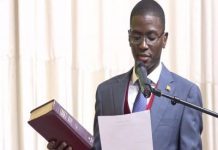 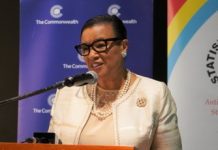 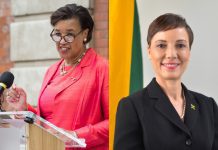 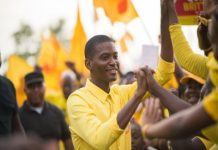 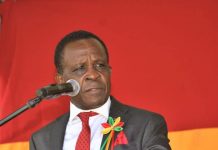 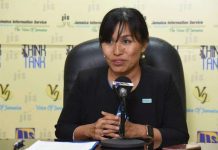 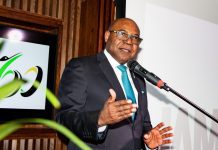