Cuss a lot, live a lot 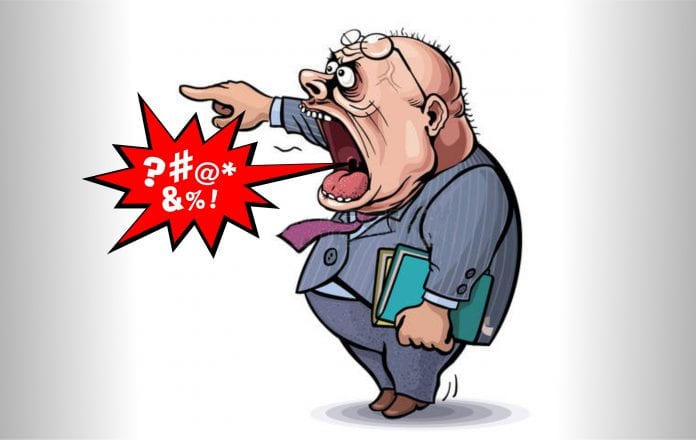 Along with its beaches, sunshine and rum, the Caribbean is also renown for nationals who express themselves with colorful cuss words.

In fact, the use of these words have been used as a means of identifying one’s compatriot in foreign lands where a Caribbean migrant feels isolated among strangers.

Jamaican-American, Tony Phillips, related an amusing antidote of being on a train in France in the 1980s, where the passengers around him were speaking languages he could not understand. But, he heard a familiar expletive from a man close to him and knew right off that he was in the company of another Jamaican.

However, these expletives are largely frowned upon by  Caribbean society. There are laws on the books that can have one arrested for using cuss words in public.

However, a recent study conducted by researchers in the United Kingdom and US, revealed that people who usually curse live stronger and longer lives.

The results of this research, conducted by researchers from Keele University in England and Long Island University in New York, are published in the book, The Independent. It indicated cursing or swearing provides a boost to the body.

The research methodology involved a study of two groups of people; one that cursed, and another that did not while working out or exercising. Those who use the S-word and the F-word, had increased strength and stamina.

He recalls while spending his youth in Jamaica, working “long, stressful hours” on the Kingston Wharf “cursing was common on, and “lightened the hard work and stress.”

Daniels said on living in the US he faced “plenty, plenty stress. I probably would’ve died long ago, but cussing helped me release the stress. But I don’t cuss before my grandkids.”

Another study conducted by British doctor, Dr. Richard Stephens, one of the researchers in the recent British/US study, indicated cursing also helps most people cope with pain.

“I agree with that,” said Daniels. “I witness my wife having our seven children.  By cussing, she bear the pain every time.”