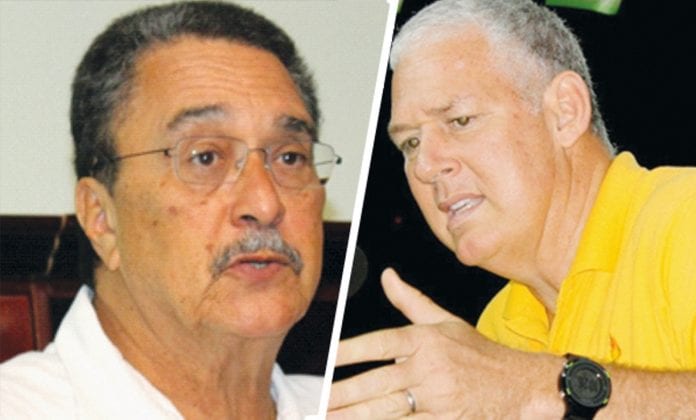 The St. Lucia National Students’ Council (NYC) and the main opposition United Workers Party (UWP) have criticized the decision of Prime Minister Dr. Kenny Anthony to name June 6 as the date for the general elections on the island.

In a radio and television broadcast last week, Anthony said that Nomination Day would be May 27 and that while he had until April 2017 to call the election, he felt it was important for the electorate to choose a new government at this time.

“The National Youth Council questions the level of consideration shown by the government of St. Lucia to the students who will be engaged in CXC examinations of June 6th,” the NYC said in a statement, adding that at least three subjects including Food and Nutrition and Additional Mathematics are scheduled for June 6 at locations to be used as polling stations.

“The date selected has left many of students along with parents curious as to the extent to which the general elections may affect the progress of such examinations.

“The Council hopes that the execution of elections in St Lucia will not provide discomfort for students seeking to excel at this critical juncture in their lives. We therefore plead to the government to provide the students of St Lucia with adequate information ahead of the elections to avoid a state of confusion and mishap,” the NYC added.

The UWP, for its part, said that it anticipates there will be chaos on and before Election Day as a result of the situation. The UWP said it was also concerned at the publication of the Voters List, which by law has to be made available by March 31 every year.