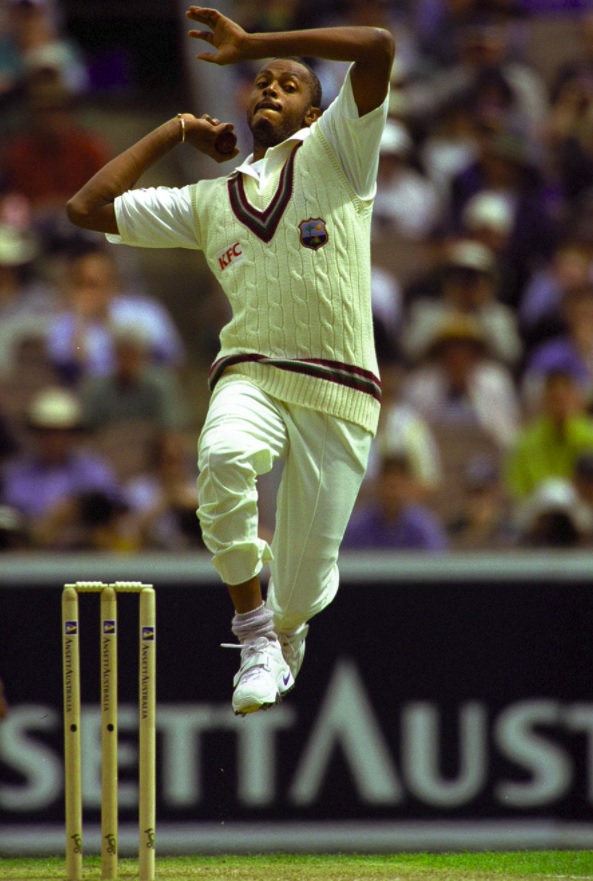 The 55-year-old Jamaican has served as the side’s bowling coach for the last two years but has been thrust into the top role with the Bangladesh Cricket Board’s inability to find a replacement for Chandika Hathurusingha who quit last October.

“Walsh has vast cricket experience, and everyone respects him as well,” BCB president Nazmul Hassan said.

Walsh joined the Bangladesh cricket organization in September 2016 on a three-year deal.  He has since worked closely with the national team’s bowlers especially in developing the fast bowler stocks.

He will now oversee the squad’s preparation for the Nidahas Trophy Twenty20 tournament which involves powerhouses India and hosts Sri Lanka.

US Marks 9/11 Anniversary at Tributes Shadowed by Virus