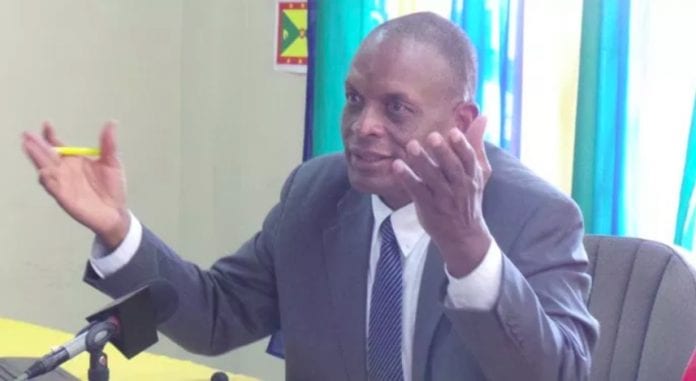 Venold Coombs, the president of the St Vincent and the Grenadines Football Federation is banned from all football-related activities — administrative, sports or otherwise — for two years by   FIFA’s ethics committee.

The decision was made on Tuesday to ban the Caribbean football chief for two years over a ticket scam at the 2014 World Cup.

Coombs was found guilty of bribery and corruption, he was also fined US$40,000.

“The investigatory chamber analyzed allegations that Mr. Coombs had sold tickets purchased by the SVGFF and by him personally, in his capacity as a FIFA standing committee member, for a profiteering mark-up, said FIFA.

It added: “Mr. Coombs is therefore banned for two years from all football-related activities (administrative, sports or any other) at both national and international level.”