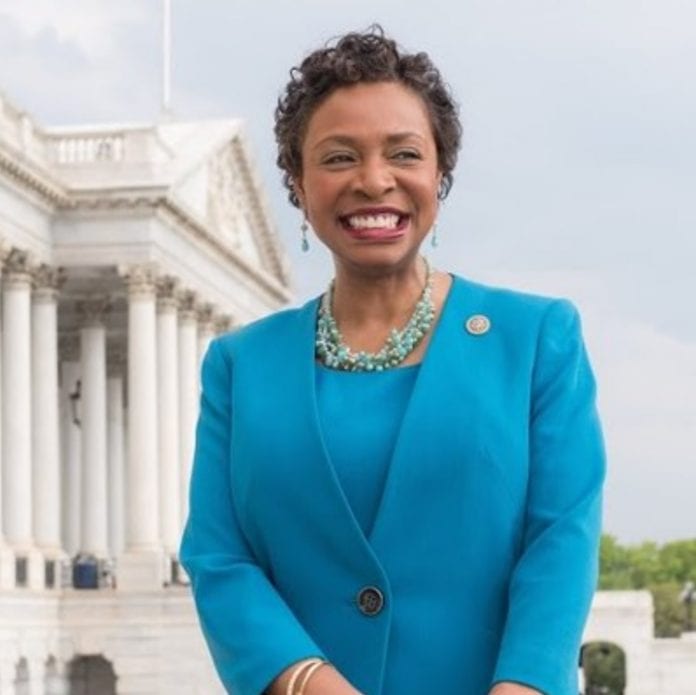 WASHINGTON, CMC – Caribbean American Congresswoman Yvette D. Clarke has joined three of her congressional colleagues in introducing the Dream and Promise Act, also known as H.R. 6, in the US House of Representatives that would allow young immigrants known as “Dreamers” to secure lawful permanent residence and American citizenship.

Clarke, the daughter of Caribbean immigrants, who represents the 9th Congressional District in Brooklyn, New York, said the bill is the 116th Congress’s version of the Dream Act that introduced in 2001.

However, Clarke said H.R. 6 includes protections and a path to citizenship not just for Dreamers but also for Temporary Protected Status (TPS) for Haitians, among others, and Deferred Enforced Departure (DED) beneficiaries.

“We need comprehensive immigration reform that protects Dreamers, as well as TPS and DED beneficiaries. That’s why I am proud to be a co-lead on the Dream and Promise Act (HR 6), ‘she said.

“This bill will include a path to citizenship for Dreamers, as well as for people covered by Temporary Protected Status and Deferred Enforced Departure. This bill builds upon the Dream Act, the American Promise Act, and the ASPIRE TPS Act, which I introduced last Congress,” Clarke said.