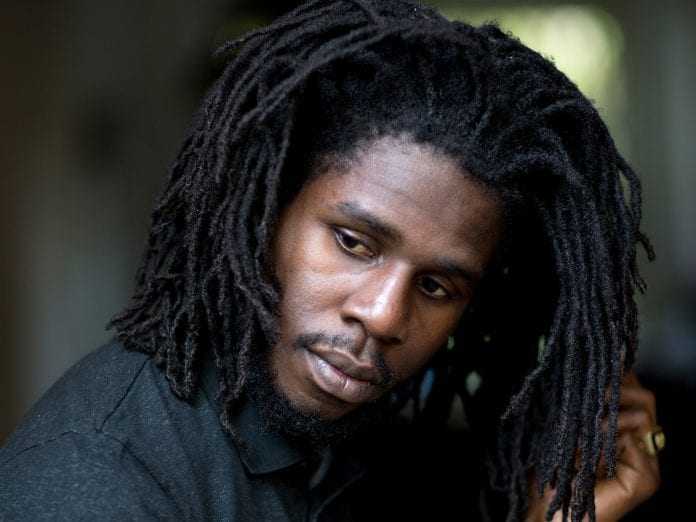 Roots reggae artist Chronixx has announced his tour and the debut of his album title, both titled Chronology.

In 2017, Chronixx, 24, and his band plan to expand deeper on this success, starting with their North American tour on March 2, 2017 in support of Chronixx’s first full-length album. The Chronology Tour spans 39 cities across the United States and Canada. Chronixx has also released his first visual, Majesty, from Chronology.

The song, an interpretation of Otis Gayle’s 1971 Studio One classic, I’ll Be Around which was originally sung by the ’70s soul group The Spinners, is also featured on Chronixx’s most recent mixtape, Roots and Chalice, curated by NYC’s Federation Sound.

“Majesty is about a spiritual vibration, the divinity within the woman and the balance that can be found within I&I. It’s celebrating that union,” explains Chronixx. In the visual, directed by Chronixx and Che Kothari, the singer serenades his love in a dreamy scenario, set on Jamaica’s lush north coastal property Strawberry Fields Together in Robin’s Bay, St. Mary.