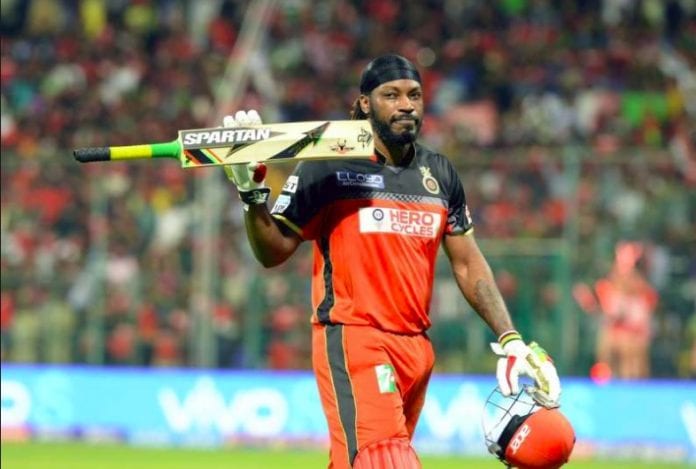 Chris Gayle suffered his first real failure of the Indian Premier League when he perished at the hands of exciting Barbadian speedster Jofra Archer. However,  Kings XI Punjab overcame that hiccup to beat Rajasthan Royals by eight wickets in India on Sunday.

In pursuit of 153 at the Holkar Cricket Stadium, Kings XI reached their target in the penultimate over with eight balls left, to take sole possession of third place in the standings on 12 points.

Opener Lokesh Rahul top-scored with a polished unbeaten 84 from 54 deliveries while Karun Nair struck 31 and Australian Marcus Stoinis, an unbeaten 23.

Gayle, with three half-centuries and a hundred in his previous five innings, failed to have a major impact, dismissed for eight in the fourth over with the score on 23 when he slapped an innocuous short delivery from Archer to point.

Rahul then put on 50 for the third wicket with Nair to pull Kings XI around from 29 for two in the fifth over and added a further 68 in an unbroken fifth wicket partnership with Stoinis, to revive the innings from 87 for four in the 13th over.

Archer finished with one for 43 from three overs and four balls.

Earlier, England’s Jos Buttler stroked 51 from 39 deliveries as Royals ended on 152 for nine after they were sent in.

Sent in, Mumbai piled up 181 for four off their 20 overs with Suryakumar Yadav hitting a top score of 59 from 39 balls, as he added 91 off 56 balls for the first wicket with Lewis who made 43.

The left-handed Windies opener counted five fours and a pair of sixes before he was deceived by a slower ball from West Indies teammate, Andre Russell, and sliced one to short third man in the 10th over.

Russell’s pace earned him two for 12 from two overs while off-spinner Sunil Narine claimed two for 34 from his four overs.

In reply, neither Russell (9) nor Narine (5) found their touch as KKR were held to 168 for six, despite Robin Uthappa’s 54 from 35 deliveries.

Pollard has been dropped due to poor form that has seen him score just 76 runs from seven innings.