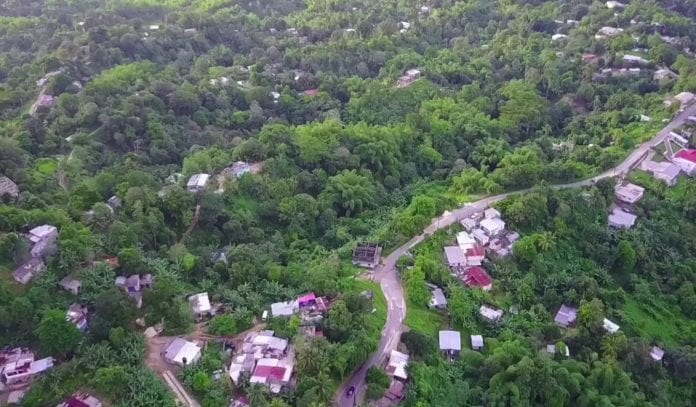 The Barbados-based Caribbean Development Bank (CDB) says it is providing a 974,000 pound sterling grant to Jamaica to prepare a feasibility and design study for the development of an agriculture project for communities in the parishes of St. Catherine and Clarendon.

The St. Catherine and Clarendon Agricultural Development project is being funded through a grant from the United Kingdom Caribbean Infrastructure Partnership Fund (UKCIF), which is administered by CDB.

“The agriculture sector plays a significant role in Jamaica’s socioeconomic development, and provides employment opportunities for rural residents. In St. Catherine and Clarendon, there are large areas of land which are being underutilized, and which could provide opportunities for expanding the sector. The plans and designs developed under this feasibility study will lay the groundwork for a project to enhance the productivity of farmers in these parishes,” said Andrew Dupigny, Head of Infrastructure Partnerships, at the CDB.

The feasibility study will establish capacity for an agriculture project, including an irrigation system and associated production and marketing systems.

Challenges for the agriculture sector in Jamaica include irregular rainfall patterns and an increase in the frequency of droughts.

The central parishes of Clarendon and St. Catherine were among six areas identified for the development of major irrigation systems in Jamaica, of which three have been completed. One is being financed through a previously approved UKCIF grant.