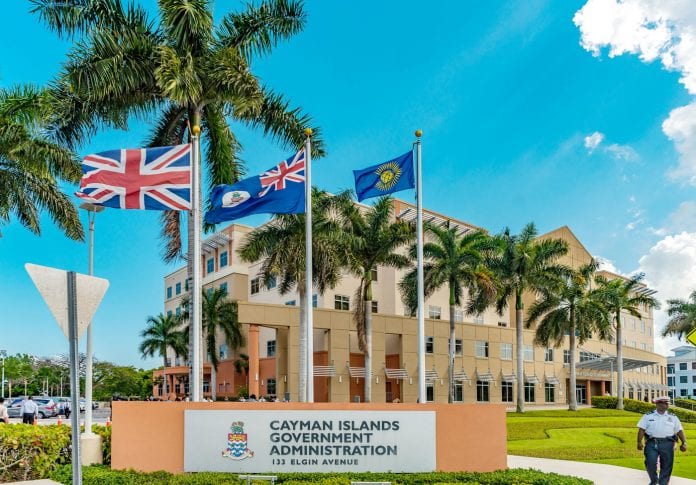 Premier of Cayman Islands Alden McLaughlin has announced that the British Overseas territory will be reopening its border to tourists in March.

The Premier, in his New Year’s message, said that with the expected arrival of coronavirus vaccines this week, the country’s most vulnerable will be protected and based on this the borders can reopen in the coming months.

“By March we hope to have successfully vaccinated and protected a sufficiently large number of our population, including all of those at most risk. If we can achieve that target, we should be able to open our borders once again,” McLaughlin stated.

He, however, stated that all visitors must be vaccinated and provide a negative COVID-19 test or they will be required to quarantine.

“We will require that arriving travellers have also been vaccinated and received both a negative COVID-19 test before arriving and a second negative test on arrival, along with any other public health requirements. Travellers not meeting these requirements will have to quarantine.”

The premier noted that the availability of vaccines is the safest way to open up the country and the economy more broadly.

“Our first shipment of vaccines will arrive in early January and we will then roll out our national vaccination plan,” McLaughlin stated, but warned that rebuilding will take time and “resolute effort.”

The first batch of Pfizer/BioNTech vaccines are scheduled to arrive aboard a British Airways flight on Tuesday and according to Governor Martyn Roper, there will be enough doses to inoculate 5,000 people.

McLaughlin, Roper and Chief Medical Officer Dr. John Lee will be among those taking the vaccination to initiate the roll-out of the campaign.

Concerning plans for a general election, that is scheduled for this year, the Premier said that the country is heading in the right direction.

“We have achieved much over this term. But we know there is still more to deal with, particularly with the pandemic and its consequences,” he stated. “This year has been a tougher time than any of us can remember. Yet as a country we have come through the worst of this crisis and while there is still a long road to travel, as I have said, we are on the right path.”