Caribbean scientists to meet to address prevalence of sargassum seaweed 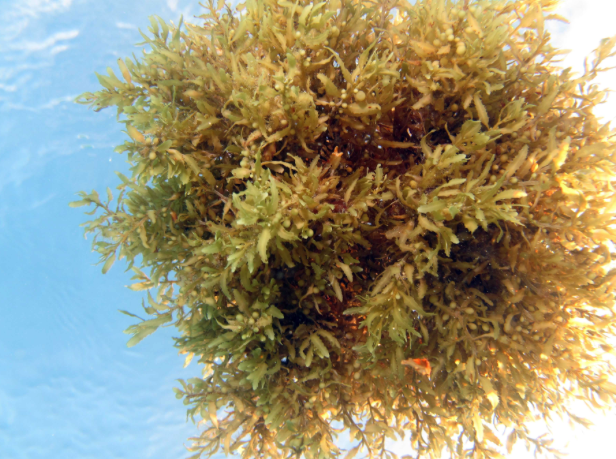 Conference to be held on March 21 and 22

Environmentalists and scientists from across the region will be attending a conference to address the prevalence and management of the sargassum seaweed.

Political and business leaders will also attend the conference to be held on March 21 and 22.

A key component of the conference will be a review of the current research and practice in other countries where different varieties of seaweed are harvested for commercial applications.

A discussion will also be held on the transferability and or relevance of existing best practices to sargassum in the Caribbean.

The two-day conference is co-sponsored by the government of the BVI and Virgin Unite with Britain’s Foreign and Commonwealth Office, the Caribbean Council and the Organisation of Eastern Caribbean States (OECS).

Leading scientists will also be invited to review the latest knowledge of the observed phenomena, project possible trends over the next two to five years and advance an understanding of the causes associated with sargassum prevalence.

Sargassum, which gets its name from the Portuguese word for grape, is a floating brownish algae that generally blooms in the Sargasso Sea, a three million-square-kilometre body of warm water in the north Atlantic that is a major habitat and nursery for numerous marine species.