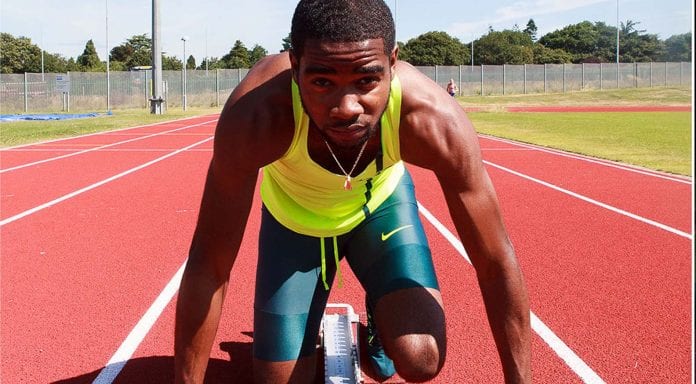 Delano Williams, Former Munro College sprint champion, has been named in the 80 member  Great Britain squad heading to the Rio Summer Olympic Games next month. Winning a bronze medal at the European Championships in Amsterdam, Holland last weekend gave the young track star a great advantage after winning with a time of 3 minutes and 01.44 seconds.

The International Association of Athletics Federation (IAAF) World Junior champion in the 200 meter in 2012 in Barcelona, Spain, missed the Great Britain Trials held three weeks ago but was included in the team for the European Championships for the relays. Williams was part of the UK team that won the bronze medal at the IAAF World Championships in Beijing last year with Jamaica just shortly behind.

In the US Collegiate season at Louisiana State University Nethaneel Mitchell-Blake was named by the British Olympic Association to the 80-person track and field team as well after running a personal best, a time of 19.95 seconds, second fastest time ever by a Briton. Mitchell-Blake will compete in the 200 meter and has been included in the 4×100 meter relay team joining fourteen athletes with LSU ties will be in the 2016 Olympic Games, becoming the school’s ninth track and field athlete to earn a trip to Rio de Janeiro. Mitchell-Blake will also be in the 4×100-meter relay pool. He is the third athlete who competed this past season for LSU to make the Games, joining Fitzroy Dunkley, who will represent Jamaica, and Canadian Chanice Chase.