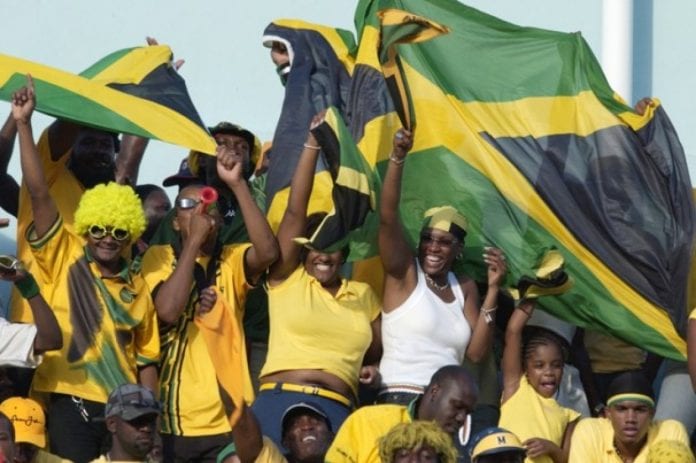 The Caribbean Cup qualifying match tonight at 8 will determine the four of the region’s qualifiers for the 2017 Gold Cup. Although Hurricane Matthew caused a number of matches to be postponed in Group 2, in Group 1, Jamaica had its opening match against Suriname called off as well. Suriname beat Guyana, 3-2, in Suriname on October 8 which makes this game especially important for the Golden Jaguars. If the team loses to Jamaica they are out of the tournament. The Reggae Boyz are favored to win despite playing in Guyana in their home country.

Guyana has called on some of the  US-based North American Soccer League players including Philadelphia Union’s Warren Creavalle and Rochester Rhinos’ Brandon Beresford.

Europe-based players have been left out of the Jamaican squad after a the  firing from the JFF of former head coach Winifred Schafer.

The New York Red Bulls’ Kemar Lawrence is one of the veterans of international play on the current Reggae Boyz roster, and should play an important role in anchoring a team expected both to win and let some emerging players stake their claim to more regular call-ups.

Although the match is not broadcast heavily throughout the US, the game can be followed on Twitter via the official CFU social media page.