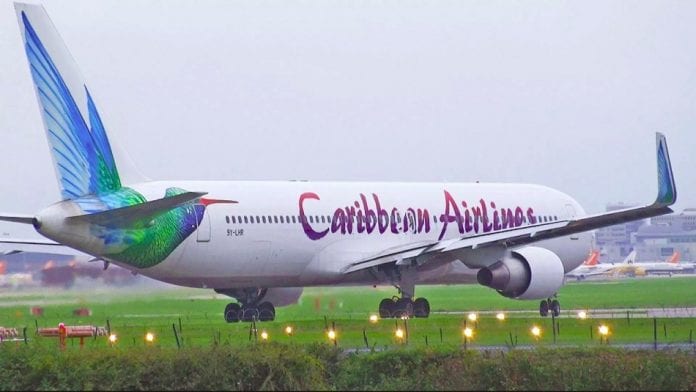 Caribbean Airlines and the Inter-Secondary Schools Athletics Association are proud to announce the airline has joined the sponsorship portfolio of the ISSA/GRACEKENNEDY Boys and Girls Championships as Official Airline Partner.

As part of the partnership registered members of Jamaican alumni associations travelling from Caribbean Airlines gateways of Fort Lauderdale, New York and Toronto will receive a 10% discount on fares. The eligible travel period is March 26 to April 02, 2019.

“ISSA/GRACEKENNEDY Boys and Girls Championships represents the best of the Caribbean identity. It is a celebration of the Jamaican athletic passion that ignites the world,” said Alicia Cabrera, Senior Marketing Manager, Caribbean Airlines. “We are thrilled to partner with ISSA to make it easier for overseas-based alumni to travel to Kingston to cheer their schools.

“Caribbean Airlines has recognised the global impact of Champs, and we are delighted to have their support as we continue to build the event as the world’s greatest championship for high school athletes,” said Dr Walton Small, President of ISSA.

This is the second Jamaican national sports sponsorship for Caribbean Airlines, the other being that as Official Airline for the Reggae Girlz.