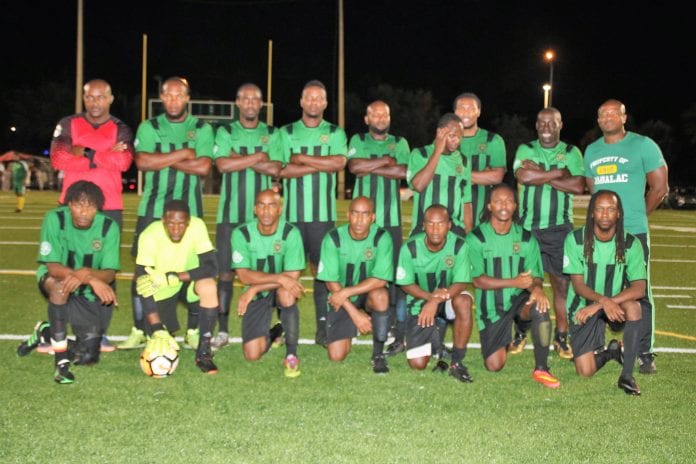 After 10 attempts, a determined Calabar High School created history by securing a goal in the 14th minute from Ramone Palmer to become the first school from the Kingston area to win the championships. Calabar defeated Old Harbor High School I–0 in a very competitive final.

Gareth Parks was named the MVP of the final while former nationalpPlayer Kemar Daley won the tournament’s Most Valuable Player, Lennox Carlington ‘puller’ Smith of Old Harbour walked away with the Golden Boot awards for five goals scored, while Ackeem Flemming of Ferncourt took the prize for being declared the tournament’s best defender.

The event received coverage from South Florida and Jamaica’s prominent media houses; allowing for the excitement of players friends and families seeing and reading about their victorious performances from miles away.

The weekend kicked-off with a welcome party on Friday, August 31 at Moments Restaurant & Lounge.  The tournament and fun day closed on Monday with final matches and an old-school styled party with King Waggy Tee.  The tournament organizers thank its sponsors and community for their continued support.