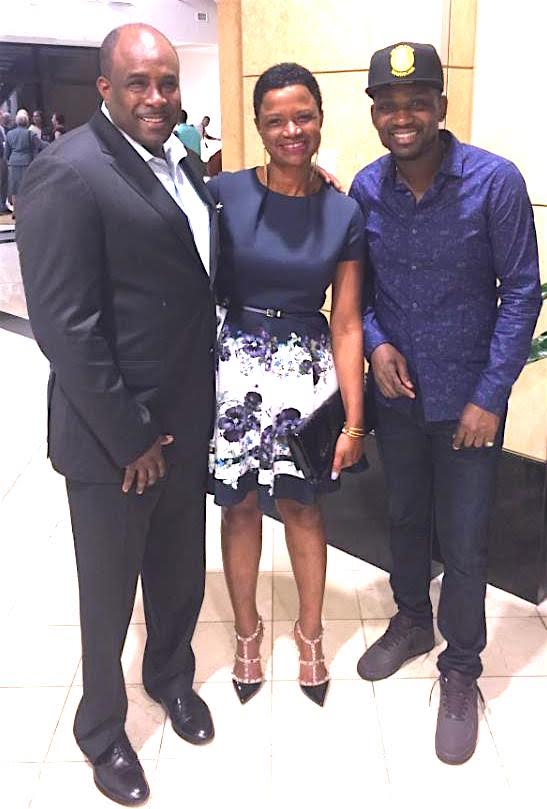 Busy Signal will be performing at Groovin In The Park on June 25, promoters of the annual event have confirmed.
Chris Roberts, CEO of the event, said the deejay has been granted a visa to perform in the United States. He joins Ken Boothe, Freddie McGregor, Tarrus Riley and R Kelly as headliners for ‘Groovin’ at Roy Wilkins Park in Queens, New York.
“I am happy that this historic performance will be delivered on a Groovin’ stage, the biggest music platform for reggae and R&B music in the US,” said Roberts.
U Roy, Leroy Sibbles, Lloyd Parks and We The People Band, and a 17-man orchestra directed by Michael ‘Ibo’ Cooper, will also perform.
Busy Signal, whose hit songs include Nah Go A Jail Again, Smoke Some High Grade, Tic Toc and Watch Out For This (Bumaye), has been unable to work in the US due to legal challenges.