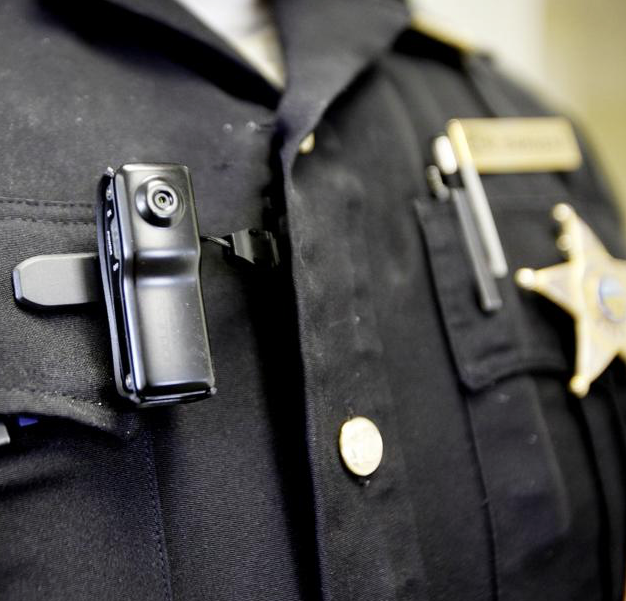 The Broward County Sheriff’s office has announced that they will be expanding the pilot police body camera program to 1500 officers by this summer.

Sheriff Scott Israel said the program seeks to promote transparency among the force. The body cameras will cost tax payer $1000 per officer, per year, costing about $1.5 million.

Outfitting officers with cameras is a response by departments across the country after citizens’ cellphone recordings of police misconduct and at times, brutality, have gone viral.

A 2014 Broward Sheriff’s Office Internal Affairs report listed 248 complaints about employee misconduct and 858 uses of force reports that were investigated, with 436 of those having injuries.

The cameras allow deputies to manually turn them on and off, which agency policy occasionally requires them to do, say when working with confidential informants or undercover officers, discussing investigative strategies with peers or while writing reports.

Deputies cannot edit video recorded by their cameras. To reassure the community that deputies won’t turn off the cameras at inconvenient times, Israel said, “Our deputies are honorable and the greatest deputies in the world. They protect us every day and do things right.

Negotiations with Taser International, chosen after tests with several vendors, are continuing, officials said. Once those terms are complete, more deputies will be equipped with the recording systems.

Those figures are higher than in 2013, when there were 149 complaints and 790 uses of force with 333 injuries investigated. The agency said the increase is because it is documenting even minor use of force incidents

Law enforcement agencies across the state and country have moved toward body cameras amid a growing concern about police shootings and altercations with civilians.