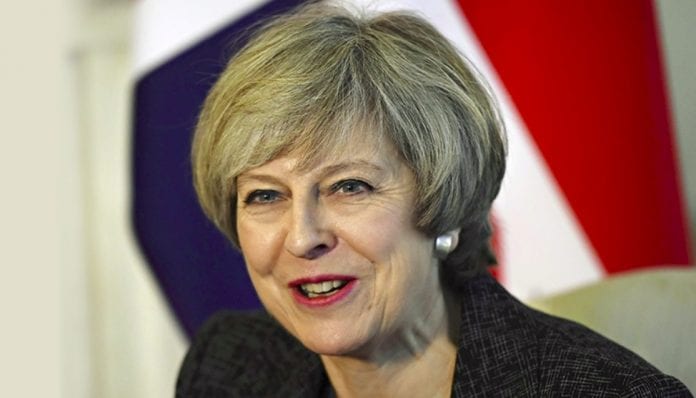 A senior government minister in Britain, on Monday acknowledged that Caribbean people who arrived in the country several decades ago “have the right to reside here lawfully” as Prime Minister Theresa May gets ready to meet with Caribbean Community (CARICOM) leaders to discuss the situation of pre-1971 Caribbean undocumented United Kingdom (UK) immigrants.

Home Secretary Amber Rudd told Parliament she is “very concerned” about the way in which the Windrush generation, consisting of Caribbean nationals who were brought to England in the 1950’s and 60’s, have been treated.

“Some of the ways they have been treated have been wrong, have been appalling, and I am sorry,” she said as she answered questions from Labor Party parliamentarians.

Rudd acknowledged that the Home Office had become “too concerned with policy and strategy and sometimes loses sight of the individual”, in the recent past.

Last weekend, the Barbados Government Information Service (BGIS) said an action plan to secure a permanent solution to the situation may be high on the agenda at the April 19-20 Commonwealth Heads of Government Meeting (CHOGM) in London.

It said that it is anticipated that the situation will be thoroughly dealt with should officials decide to discuss the problems facing undocumented residents, which include the denial of access to critical services.

The statement said that this discussion follows briefings by the CARICOM Heads of Diplomatic Missions at the St. Kitts and Nevis High Commission in London last Thursday regarding the predicament many elderly Caribbean migrants are facing.