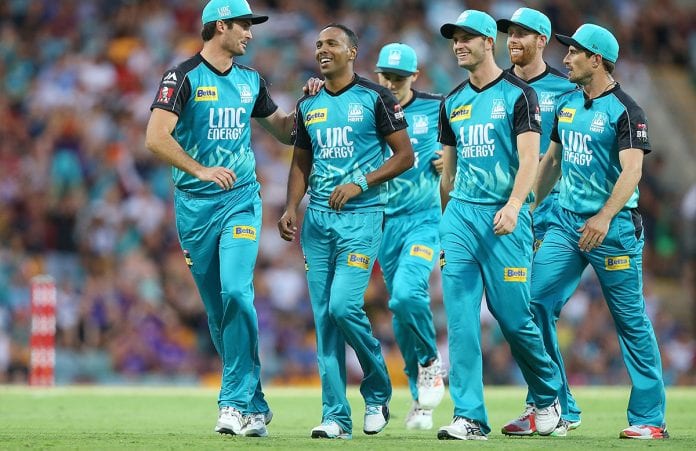 The West Indies star Samuel Badree failed to have a major impact during the match between the Brisbane Heat and the Hobart Hurricanes, however, they still came out ahead by seven wickets to keep their unbeaten recored and stay on top of the standings in the Big Bash League.

Playing at the Gabba stadium in Brisbane, Badree claimed just one for 26 from his four overs as Hurricanes, sent in, posted 173 for nine off their allotted 20 overs.

Daniel Christian top-scored with 33 off 23 balls and Jonathan Wells chipped in with 28 off 25 balls, but they were the only two to pass 20.

The Heat raced to their target with 22 balls remaining, with Chris Lynn stroking an unbeaten 84 off 50 balls to follow up his 85 not out against Andre Russell’s Sydney Thunder three days ago.